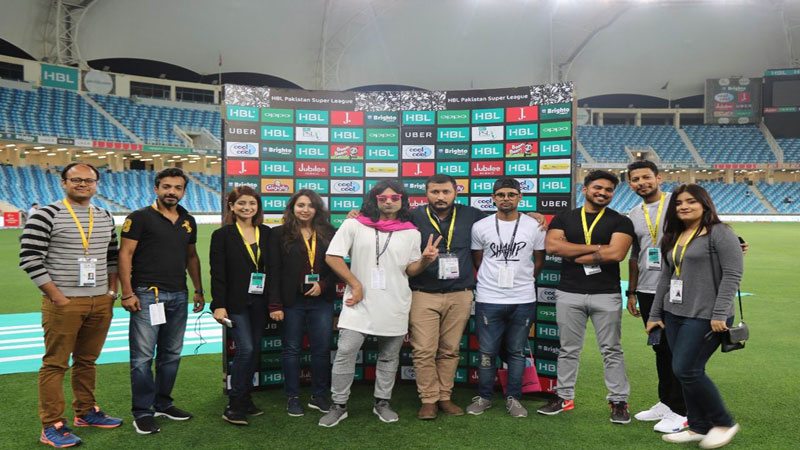 Pakistan Super League 2018 captures everything that we love about cricket. Hitting it off with a glitzy opening ceremony to the ever entertaining matches here are the top ten moments so far:

Ali Zafar has maintained his thriller all star persona by releasing the Teefa character on PSL 2018 and giving a larger than life performance at the ceremony. With his up in the air antics and singing performance, the pace was set for the rest of the enthralling ceremony.

Abida Parveen and the mystic performance

Legendary sufi singer Abida Parveen gave a very strong performance at the opening. Having her powerful vocals was a treat for Pakistanis living abroad hearing her live in the stadium. Complimented by a spectacular Sufi dance performance, the stadium was lit up by her radiance.

While half of twitter is tweeting against Jason Derulo performance on his famous song ‘Swalla’, we totally loved his charismatic moves. Having a singer of his stature perform at Pakistan Super League was surreal and definitely fun to watch.

Multan Sultans may be new to the PSL but they have all the right ingredients. When you have Shoaib Malik as a skipper from Karachi Kings and Waseem Akram as their mentor we are really looking forward to seeing them in the finals. 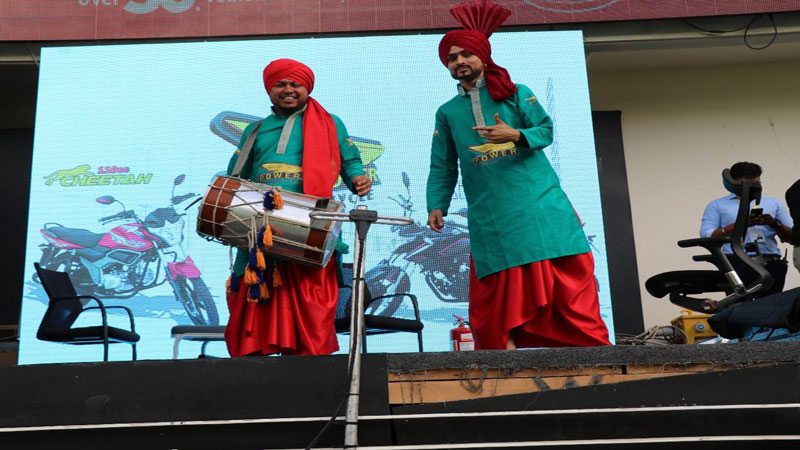 Is Shahid Afridi aging in reverse? The phenomenal catch at the boundary during the second game of the Pakistan Super League between Quetta Gladiators and Karachi Kings and we can’t stop wondering if he is ageing in reverse.

Last year, there were blonde cheerleaders for lifting spirits of the crowd. This year we celebrate cricket the desi way.  PSL 2018 has another highlight in the Power Motorcycle Bhangra Act. Moving beyond the usual cheerleading, it was fun to watch the one of the favorite Pakistani Dances – Bhangra.

Celebrating the spirit of cricket, the Brighto Mascot moving in the crowds and chanting Pakistani slogans is the perfect example of capturing what PSL is all about. With huge crowds in the stadium the colourful mascot gets the crowd hyped up and dance with audience day in and day out. Talking to Zain Sikka Director Brighto Paints said, ‘PSL 2018 marks how big this league has become and everything it has achieved. We have been part of cricket since the beginning but seeing PSL being celebrated and having international players of a league that is purely Pakistan’.

Ibtisam from Peshwar Zalmi is the new crowd sensation

This young lad has definitely driven the crowd crazy with his spinning and googly moves. His first catch of Shadab has set the stadium on fire and you can hear the crowd chanting wildly when Ibtisam is bowling. From Hyderbad scorching heat to the passionate Dubai crowd this guy is unstoppable. 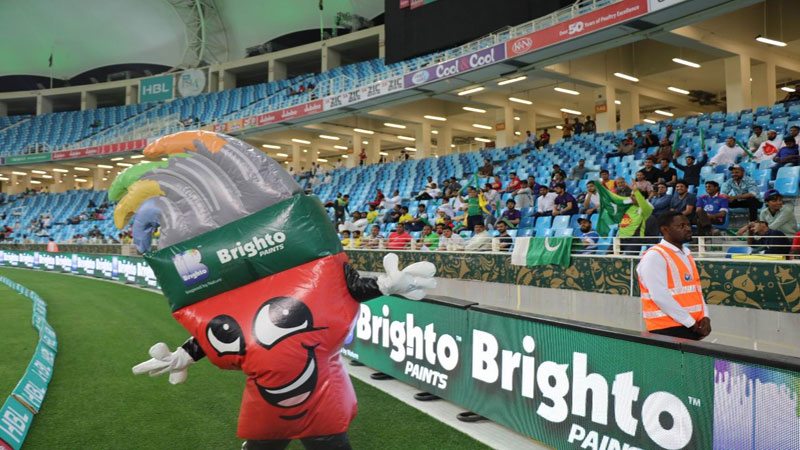 Stars descends to support their team

We always watch them on TV or on red carpet but this time you can witness them supporting their teams in cricket stadium. From Fawad Khan supporting Islamabad United to Mahira Khan lending her support to Peshawar Zalmi, we also spotted Urwa and Farhan, Sanam Baloch, Adnan Siddiqui, Hamza Abbasi, Faisal Siddiqui and so many more.

People love her for her selfies, her knowledge and grip on sports and you will also love her passion towards work: Yes we are talking about Zainab Abbas.