‘Urdu should not be the only national language of Pakistan?’ 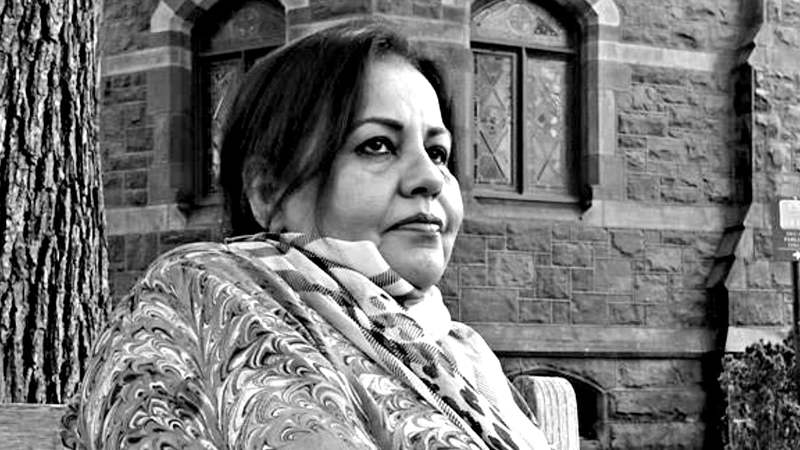 ISLAMABAD: Speakers present at the 3rd Mother Languages Literature Festival (MLLF) stressed upon the need to formulate a national policy for integration, protection and promotion of all mother languages of Pakistan, and declare these as national languages, along with Urdu.

The panelists urged the parliamentarians to draft a comprehensive legislation for mainstreaming the distinct regional culture and documentation of endangered languages.

The Indus Cultural Forum (ICF), which is a voluntary organisation of literary and cultural activists, joined hands with Lok Virsa and Strengthening Participatory Organisation in 2016 to arrange a first of its kind festival. This year, the festival is sponsored by Sindh government’s Department of Culture, Tourism & Antiquities, the Foundation Open Society Institute, Lok Virsa and Heinrich Boll Stiftung (HBS).

In her keynote address to the inaugural session, renowned Sindhi and Urdu fiction writer, playwright and activist Noorul Hada Shah said that culture was a source of human integration, social harmony and peace in the society.

She said the call for promotion of mother languages will not harm the federation rather bring societies closer to each other.

“Languages are a source of expression only. We should never consider diversity as conflict,” she said.

ICF Chairman Niaz Nadeem shared the background and the programme in detail. He highlighted that like every year, over 100 writers, poets and artists representing up to 20 languages were participating in the sessions. There will be over 20 sessions in addition to opening and closing ceremonies as well as musical evenings on both days.

“We are also marking the 70th anniversary of Universal Declaration of Human Rights and there will be a dedicated session to pay tribute to Asma Jahangir. Over 20 new books of mother languages on fiction, poetry and history will also be inaugurated at the festival,” Niaz Nadeem said.

“I have always been fascinated by the cultural and linguistic diversity of Pakistan. This rich heritage is a strength of Pakistan as a society at large and a distinguished feature of its past and present. However, many people I met across the country are not aware of this diversity and the different shades of what it can mean to be a Pakistani. I am therefore glad and very excited about this excellent initiative of Mother Languages Literature Festival to be held here in Islamabad to celebrate the plurality of Pakistan,” she said. “HBS is proud to be partnering with such a dedicated and committed group of volunteers like the Indus Cultural Forum and are looking forward to an excellent event,” she added.

Dr Saba Gul Khattak, proposed for the establishment of the Pakistan Cultural Fund to be utilised for the promotion and preservation of culture in Pakistan. She insisted for local resourcing for culture-related funds, and said that the government should play its role as well. She said culture guarantees human rights and education obtained in one’s mother language, confirms proper learning for kids.

ECO Science Foundation and Pakistan Science Foundation have sponsored two fun-filled days for youth and children to promote science culture. The Society for Alternate Media & Research have also supported in the organisation of different aspects of the festival.

On this occasion, book stalls showcasing books in different Pakistani languages, will also be established to provide easy access to literature. A great number of people from all over the country and abroad are expected to attend the festival. The participants in the opening session paid tribute to noted human rights activist Asma Jahangir who recently passed away, and observed a one-minute silence.