Pakistanis in Poland protest against embassy in Warsaw over alleged misconduct 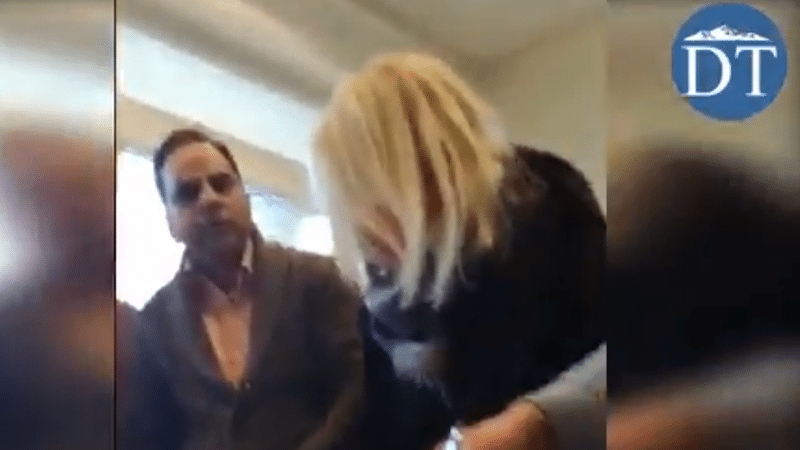 WARSAW: Overseas Pakistanis on Tuesday protested outside the Pakistan Embassy in Warsaw, Poland against ‘unprofessional’ and ‘irresponsible’ conduct of the embassy staff.

The protest initiated after a staff member, identified as Mian Azeem, misbehaved with an overseas Pakistani and his Polish national wife, who claim that Azeem threatened to physically assault them.

The protesters also demand suspension of a counselor, identified as Shamima Saeed, and various other members of the embassy staff.

Earlier, Shamima Saeed refused to accept visa documents of the Polish woman and her daughter. The documents, however, were accepted later but no details regarding the visa issuance has been shared, said the family.

According to the Polish national, her passport remains in custody of the Pakistan embassy, while no information about visa issuance has been provided despite repeated visits to the Warsaw office.

Shamima Saeed confirmed that the passport was, in fact, in custody of the embassy, but a decision to grant visa to the Polish resident will be made by the higher authorities. She also accused the protesters of misbehaving with the staff.