Kyle Lewis and Will Stronge 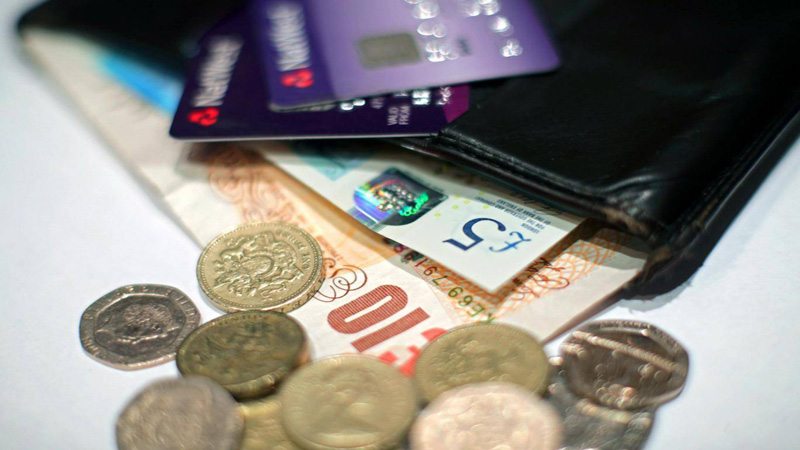 Universal basic income (UBI) is now firmly in mainstream political discourse. Political parties, activist groups and now even think tanks such as the right-of-centre Adam Smith Institute are taking the policy seriously. It is an unconditional, regular monetary payment made to every citizen that meets the basic necessities of life. Although some advocates may see this as a simple solution to unemployment and automation, this threatens to obscure the fact that UBI would be part of a broader political programme with its own particular agenda. Designed in a particular way it may in fact, exacerbate the politics of austerity.

Once implemented, for example, it is easy to imagine a scenario in which leading conservative politicians and think tanks would argue that individuals will now have the “economic autonomy” with which to meet their own individual health care needs, resulting in a rapid withdrawal of funding for the NHS and social welfare, and the implementation of a US-style healthcare system. While a “basic” individual health care insurance policy might be affordable and calculated into a UBI payment, a traumatic life-changing injury or disease would push the burden of responsibility back onto the individual with no social safety net for protection beyond their personal payments.

Replacing the NHS is obviously not what we want a UBI policy to facilitate – and it must be reiterated over and over again that this is not the only possible destiny for the policy. As political economist Nick Srnicek points out, “the question of whether we want a UBI or not turns out to be secondary to the question of ‘which UBI’?” Which welfare payments would it replace and which would it supplement? Exactly who is eligible? Will it actually be a sturdy safety net and how will it dovetail with other reforms?

Most importantly, If the emancipatory potential of a UBI is to be realised, we must understand it as one of a set of progressive policy proposals that can help transition us to a more just and sustainable economic setup. The makeup of a particular UBI model is open for design: working out and specifying this is what supporters and critics should be attentive to.

Right-wing supporters of UBI, such as the Adam Smith Institute, will try to use it as a justification for further dismantling of the welfare state and for individualising society’s problems. It is true that the welfare state as it exists is no longer fit for purpose – but not because the principle of protecting people in vulnerable economic situations and ensuring healthcare for all is an outdated one. Rather, to confront the problems relevant to the present age, the welfare system needs to become even more of a safety net. More specifically – it needs to be more comprehensive regarding how it takes care of the necessities of life.

Thus, we should welcome the proposal for “Universal Basic Services” that researchers at UCL put out a few months ago. Generally much cheaper than a UBI, UBS offers something different: free housing, food, transport, education, forms of communication, healthcare and legal aid for all. Creating free, essential services – and not just distributing free money – could be the way forward.

But “UBS vs UBI” is a false opposition – they both afford different freedoms and assure different forms of security. Basic services are just that – an infrastructure which provides a no-cost set of facilities and opportunities that we would consider to be fundamental to modern life. A decent basic income, on the other hand, gives you the capacity to pursue your vision of the ‘good life’ by allowing you to pursue activities and interests that are meaningful to you, your family and/or your community.

It also puts the onus on employers to offer decent jobs with good working conditions, in order to attract potential employees who no longer have to fear the same destitution that currently comes with being unemployed. Both of these policies could be part of a vision of progress for the tumultuous century ahead, but we must be clear about what we want: an updated welfare system, not the memory of one.