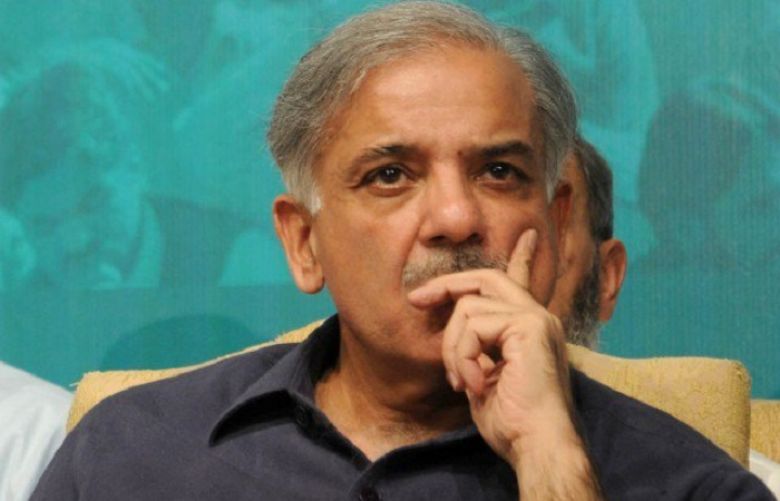 LAHORE: The National Accou­ntability Bureau (NAB) on Thursday summoned Punjab Chief Minister Shahbaz Sharif over an inquiry into the Aashiana-i-Iqbal housing scheme case. This is the first time CM has been summoned.

In its notice, NAB asked Punjab CM to give his statement in response to NAB’s claim that his alleged misuse of authority resulted in loss of approximately Rs1 billion in a housing colony project.

According to the notice, NAB Lahore while conducting inquiry into Ashiyana Housing Society scam found that huge loss to national exchequer was caused by the orders of Shehbaz as the chief minister.

These orders were ‘without lawful authority’ and in sheer violation of the laid down procedures for functioning of the Punjab Land Development Company (PLDC) as the CM unlawfully assumed functions of the PLDC board, it added.