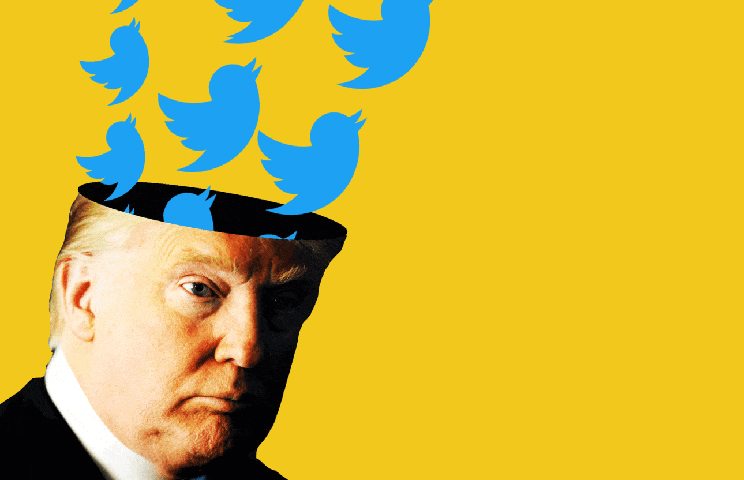 Donald Trump’s tweet to grill Pakistan by cutting off its military aid of $255 million seems to be a last moon of a friendship at first dawn of this year. His allegations have left many questions unanswered. A tweet can never be a substitute to a table talk to resolve the unresolved, rather it increases the tensions between the ‘allies’ who have faced the losses, not at the cost of the dollars that Trump mentioned but the blood which the sons of soil have shed for peace in the region.

US Press Secretary Sara Sanders, when asked about some particular incident that triggered Trump’s tweet, tried to avoid expressing the suppressed anger the US wanted to show on the Jerusalem issue when 128 countries had voted against its wishes, denying it its self-conceived hegemonic role across the globe. This is the actual ‘mistake’ that Pakistan has committed, infuriating its ally who completely forgot the sacrifices Pakistan had rendered in the war on terror to secure ‘Great America’. US Press Secretary termed Trump’s tweet a follow up on his commitment about the warning he had issued to Pakistan while revising America’s strategy in Afghanistan and South Asia in August 2017.

The statement by Sanders in the same press briefing that further action against Pakistan and other countries that did not vote with the United States on Jerusalem at the United Nations would be announced in the next 24-48 hours, has clearly depicted the lava of repressed thoughts in Trump’s mind that erupted through his tweet.

Pakistan is the first country to pay the cost of voting against US on Jerusalem issue and it is proud to affirm its solidarity with Muslim countries, especially Palestine, whatever the cost it has to pay. The tweet by Trump has brought Pakistan’s civil-military leadership closer. This is a great time for Pakistan to prioritise its own priorities by saying “No, more” to America now. Thank you Trump, have a great year ahead!