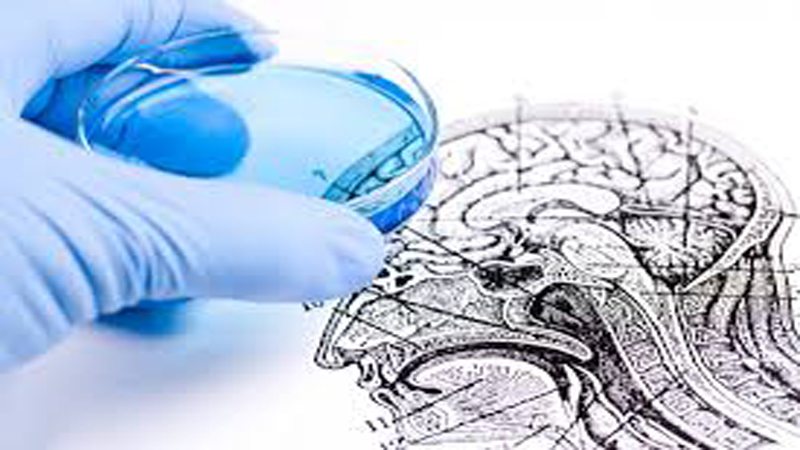 A major new study reveals that it is possible to get a therapeutic virus to target aggressive brain tumors by injecting it into the bloodstream.

Researchers at the University of Leeds and the Institute of Cancer Research in London, both in the United Kingdom, found that the naturally occurring virus was able to cross the blood-brain barrier in all who took part in the study.

These findings are significant because it was previously thought that the only way to use the virus to treat brain cancer was to inject it directly into brain tissue. But this approach is limited; it cannot be repeated very often and does not suit all patients.

Reporting in the journal Science Translational Medicine, the researchers explain how the virus – a member of the reovirus family – not only infected cancer cells without affecting healthy cells, but it also helped the immune system to find and attack the cancer cells. They believe that their study shows how reoviruses might enhance a type of immunotherapy called checkpoint therapy for cancers that start in the brain or spread to the brain from another part of the body.

“This is the first time it has been shown,” explains co-lead study author Dr Adel Samson, who is a medical oncologist at the University of Leeds, “that a therapeutic virus is able to pass through the brain-blood barrier, and that opens up the possibility [that] this type of immunotherapy could be used to treat more people with aggressive brain cancers.”

Cancers of the brain and other tissues located in the central nervous system (CNS) occur because abnormal cells in those tissues grow out of control and form tumors. Primary brain tumors or those of the CNS are due to cancer that starts in those tissues. Secondary, or metastatic, tumors in the brain or CNS are due to cancer that started somewhere else in the body, such as the breast or bowel.

Estimates suggest that there were 23,800 new cases of brain or another CNS cancer in the United States in 2017, accounting for 1.4 percent of all new cancer cases. Around one third of patients survive for 5 years or longer after diagnosis. One of the challenges of treating cancer in the brain or another part of the CNS is the fact that these tissues are protected by a unique feature of their blood vessels, called the blood-brain barrier.

The blood-brain barrier must “tightly regulate” the movement of materials such as molecules, cells, and ions between the bloodstream and the CNS. This protects the nerve tissues from toxins and disease-causing agents. In their study paper, the researchers explain how a new type of immunotherapy called immune checkpoint inhibitors is beginning to transform the treatment of cancer.

What usually happens when a cell malfunctions and grows out of control is that it sends out a signal that is picked up by the immune system, which then targets and disposes of the rogue cell. But in order to prevent an overreaction that may cause collateral damage to nearby healthy cells, the immune system has built-in mechanisms called immune checkpoint pathways that rein in this response.

Cancer cells take advantage of these hardwired mechanisms to “hide” from the immune system, particularly from the T cells that carry specific antigens for identifying tumor cells. To overcome this, scientists are developing immune checkpoint inhibitors designed to restore the ability of the immune system to “see” the cancer cells.

The new study showed that the reovirus helped the immune system to find the cancer cells through its influence on an immune checkpoint pathway called the PD-1/PD-L1 pathway.

The nine patients in the study were due to have surgery to remove brain tumors. They were given one treatment of the reovirus through an intravenous drip a few days before their surgery. Their tumors were either from cancer that had spread to the brain from another part of the body or they were gliomas, which is a type of fast-growing primary brain cancer that is hard to treat and has a poor survival rate.

Analyses of tumor tissue sampled at the time of the surgery showed that the virus had reached its target in all nine cases, even in tumors deep inside the brain. The scientists note that they found evidence of reovirus infection “across a range of histological tumor types.”

Comparison with samples from patients who did not receive the virus also showed that the treated tumor samples had higher levels of killer T cells and of signaling proteins called interferons, which activate the immune system.

Having proved that it is possible to get a reovirus across the blood-brain barrier, the researchers have now embarked on clinical studies to find out how effective immunotherapy using this approach can be, and whether it improves survival in patients with brain cancer.