Election will neither be held before time, not after: Kaira 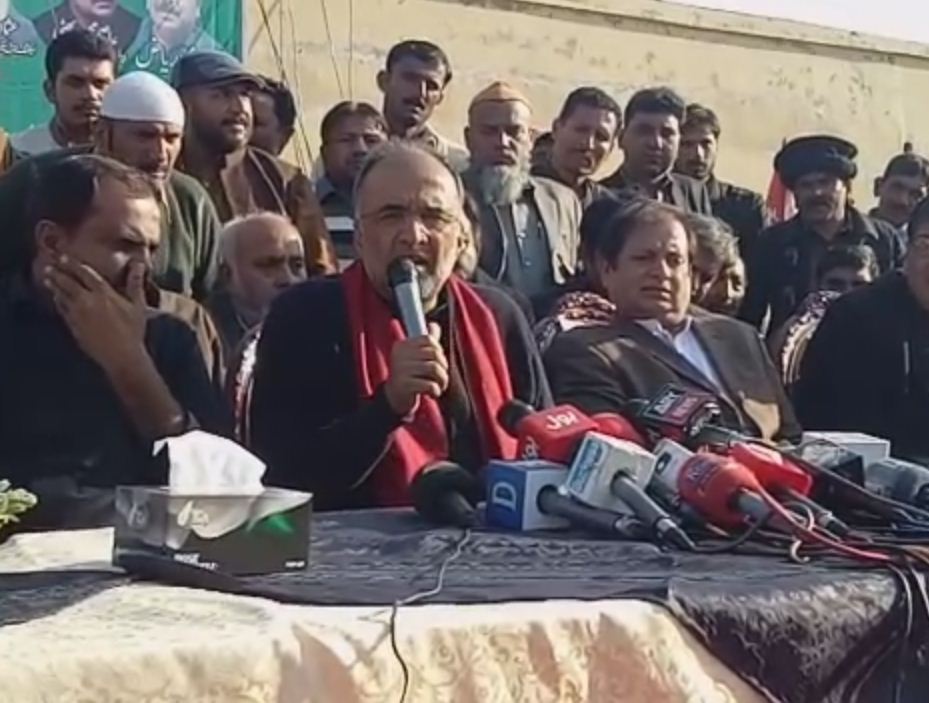 FAISALABAD: Pakistan People’s Party (PPP) Punjab President Qamar Zaman Kaira on Thursday lashed out at the government, saying that those who had been toeing the establishment’s policy throughout their political careers were targeting PPP now, reported Daily Times.

Talking to a press conference in Faisalabad where the senior PPP leader had come to supervise the reorganisation of the party, Kaira said that his party had reservations over the proposed amendment for delimitations but wouldn’t let the elections be delayed. He said that PPP was ready to contest the elections under 1998 census if that ensured the holding of the elections on time.

Kaira added that PPP believed in democracy and democratic system. “There was a campaign built against us on the media but as soon as the amendment was approved, the campaign subsided. The anchor persons and media personnel who had been abusing us should now seek apology from the public”, he said.

Talking about PPP leadership’s meeting with Pakistan Awami Tehreek (PAT) chief Dr Tahirul Qadri at the latter’s residence, Kaira said that PPP would stand with Qadri in every peaceful movement seeking justice for the victims of Model Town tragedy.

He criticised the ruling Pakistan Muslim League – Nawaz (PML-N), saying it suited Nawaz Sharif that the democratic process be derailed. He defended Chief Justice’s statement, saying that the amount of abuse the honourable chief justice had been a victim of forced him to come out in public like this.