Michael Jackson’s Neverland Ranch looks set to become a museum dedicated to the King of Pop.

Triumph International, the company in charge of intellectual property for the Jackson estate, has filed documents registering the title ‘Neverland Ranch’ for multiple entertainment purposes, including “operating museum and providing guided tours of the museum,” and “non-downloadable musical performances, musical videos, film clips, photographs and other multimedia materials featuring music and/or visual representations of Michael Jackson”. 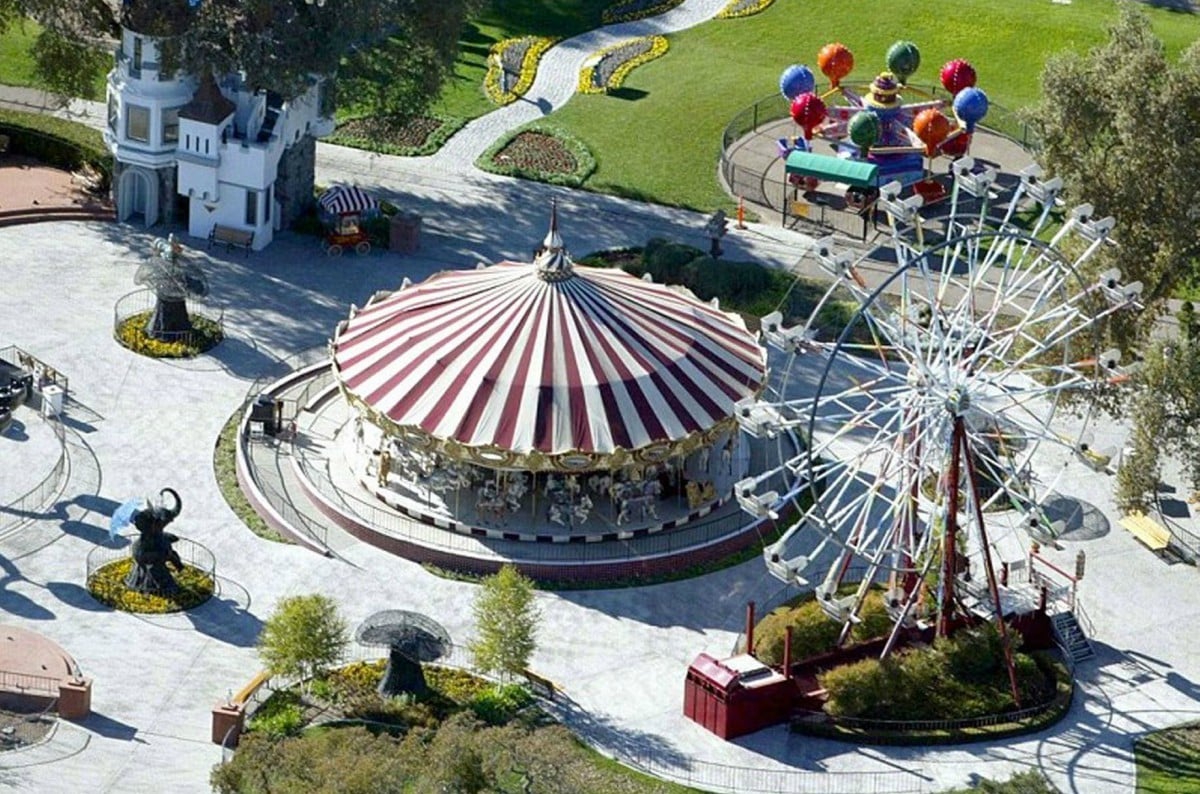 However, the location of the memorial to Jacko’s life and career may not be on the site of the original ranch.

Sources close to the estate told website The Blast that several locations are being considered for the Michael Jackson museum including the ranch in Sycamore Valley, California and the Jackson childhood home in Encino, Los Angeles.

Though the location is yet to be decided, items from the original Neverland could be used, such as the ornate front gates.

The ranch – which features a lavish landscaped garden, Disneyland inspired architecture, a petting zoo and fairground rides – is co-owned by the late singer’s estate and a private equity firm and has been on the market since 2015. It was originally listed for sale at $100 million, but in March of this year, the price was slashed to $67 million.

She posted a picture on Instagram, writing: “Felt so good to be home even for a little bit.”