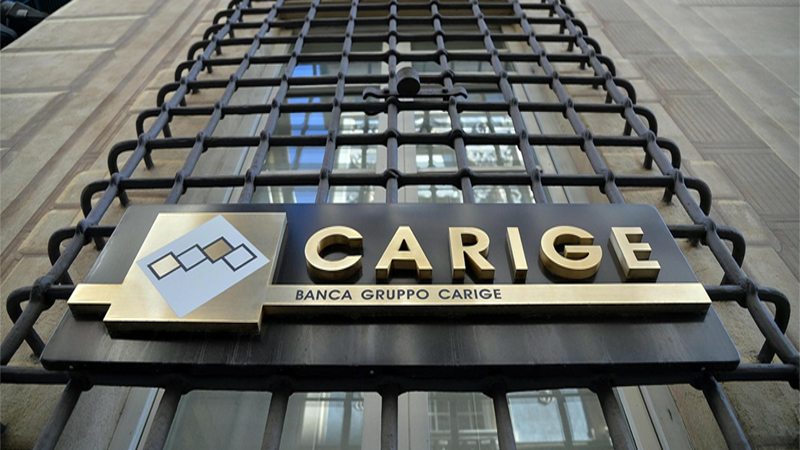 MILAN: Italy’s Banca Carige secured backing from core shareholders and underwriters for a vital 560 million euro (£500 million) cash call needed to stave off the threat of being wound down.

Carige’s last-minute failure to sign the underwriting accord had sent tremors across Italy’s banking sector, triggering a recent sell-off in shares of other lenders seen as vulnerable.

Carige, saddled with bad loans and accumulated losses, must boost its best-quality capital, which lags the threshold recommended by European Central Bank supervisors, by the end of the year. After losing nearly 3 billion euros since 2013, the bank has warned its business could be at risk if a capital raising plan, including also asset disposals and a debt swap, fails.

Carige said on Saturday it planned to launch the new share issue on Nov. 22 offering new shares at 1 euro cent each. The stock has not traded over the past two days and last closed on Wednesday at 0.1473 euros. The offer would run until Dec. 6.

The bank said a group of local investors who are its core shareholders had committed to buy new shares so as to own a combined stake equivalent to 29.7 percent of capital.

Malacalza Investimenti, the single largest shareholder with a 17.6 percent stake, had previously said there had been misunderstandings with the banks in the guarantee consortium.

Carige will offer 60 new shares for each ordinary or savings share already owned to raise up to 498 million euros. Another 60 million euros worth of new shares are reserved for holders of subordinated debt. Global coordinators Credit Suisse and Deutsche Bank and co-global coordinator Barclays have committed to underwrite the 498 million euro portion of the cash call, after deducting commitments from core shareholders and other allocation accords signed by some institutional investors through broker Equita SIM. Carige said it had also entered exclusive talks with Credito Fondiario to sell 1.2 billion euros in bad loans and its debt servicing business.

Failure to carry out the share issue would undermine confidence in the sector just as risks of contagion seemed to have subsided following a string of bailouts. It could also jeopardise efforts by small lenders to tap investors for cash in order to meet regulatory demands to step up bad loan disposals.