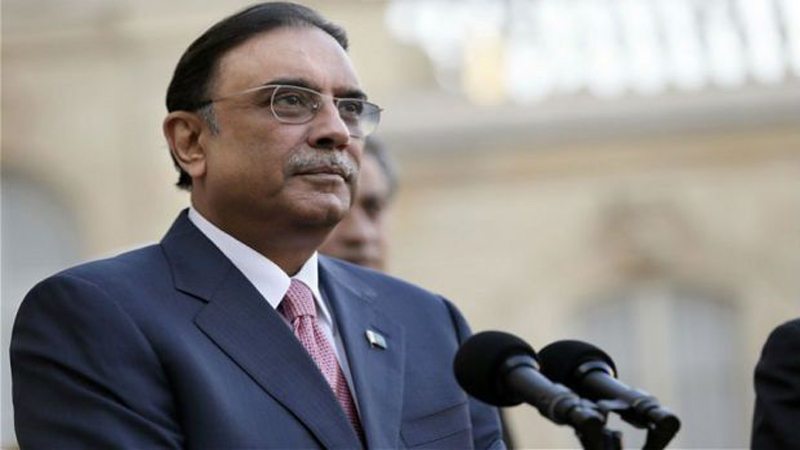 The former president said Zulfikar Ali Bhutto gave the right to hold a passport to every Pakistani and because of his efforts; today millions of Pakistanis are abroad working hard and sending remittances to Pakistan, contributing heavily to the national economy. He said when Benazir Bhutto came to power; she provided employment to millions of youth and reinstated those employees who had been dismissed from their services by dictatorship and anti-democratic forces. He said anti-democratic forces initiated references against Benazir Bhutto for providing jobs to Pakistani youth. Zardari said whenever PPP came to power, it created employment opportunities.

Zardari said education, health and peace were priorities of the party and the party’s manifesto was revolutionary. Pakistan People’s Party wants to make Pakistan a welfare state according to the vision of Benazir Bhutto; a state where rule of law is supreme and everyone has an equal opportunity to prosper, he said.