The objective was to inspect and assess them on the approved standards of food, quality and general housekeeping of the facilities. Product samples were collected at spot and sent to National Institute of Health – Islamabad for examination and report, under seal of the authority. As per the reports received from NIH, many water and beverage samples taken from the production facilities and open market were found not meeting the laid standard criterion.

However, “Aquafina” water and other carbonated beverages being produced under the International Brand ” Pepsi” have been declared approved as per national and international standards of Food and Quality. The authorities have appreciated the companies following the food safety quality standards and continues to take action against the fake and low quality food products. 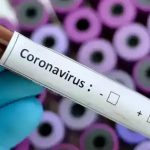 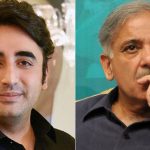 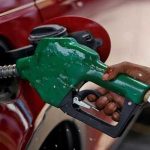 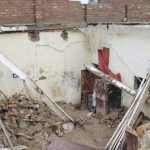