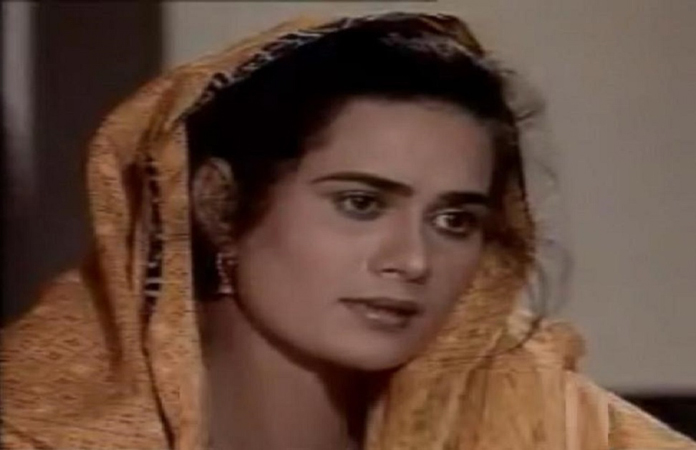 Veteran film actress Salma Mumtaz was remembered on the occasion of her death anniversary on Saturday. Born in 1926 in Jalandhar, after partition Salma Mumtaz along with her family moved to Lahore in 1947. She made her film debut as an actress in the 1960 urdu language film, Neelofar. She performed in more than 300 predominantly Punjabi language films during her career. She also became known for portraying roles of mothers and motherly figures opposite well-known actors, including Waheed Murad, Mohammad Ali and Shahid. Some of her best-known films included Dil Mera Dharkan Teri, Puttar Dai Piyar, Heer Ranjha, and Sheran Di Jori. Mumtaz also worked behind the camera as a film director and producer. Salma Mumtaz’s brother, Pervaiz Nasir, was a film producer. Her younger sister was the late actress, Shammi and Television actress Nida Mumtaz is her daughter. Salma Mumtaz died in Lahore on January 21, 2012, from complications of a long battle with diabetes at the age of 85.