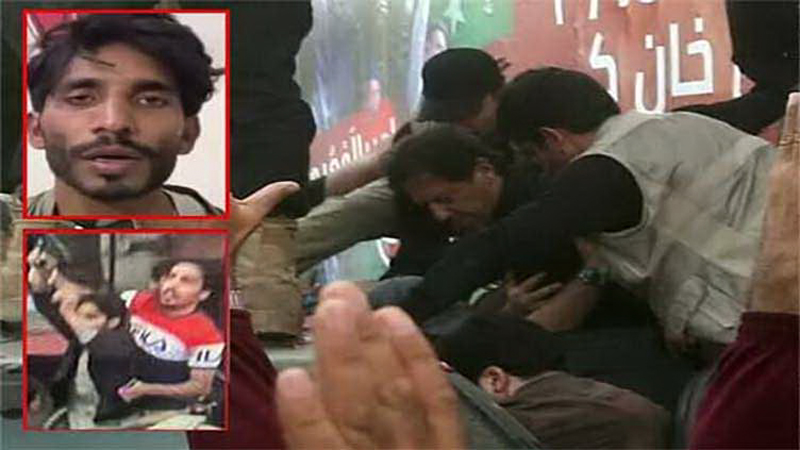 The move comes after differences had emerged between CCPO Lahore Ghulam Mahmood Dogar, who is leading the investigation and the other four members of the JIT.

On January 11, the four members had disputed certain claims in the media about their findings, saying that their divergent views were not given “due weight” by the JIT head.

The joint statement had been issued by Dera Ghazi Khan Regional Police Officer (RPO) Syed Khurram Ali, Counter Terrorism Department (CTD), Punjab, Senior Superintendent of Police (SSP) Naseebulllah Khan, Additional Inspector General of Police (AIG) Monitoring, Punjab, Ehsanullah Chohan and SP Potohar Division Malik Tariq Mehboob. Prior to releasing the statement, the members had also informed the Interior Ministry and the Punjab inspector general police of differences emerging within the investigation team. On the other hand, the investigation lead had also submitted a written complaint against two of the JIT members with the ministry. Meanwhile, on Thursday, Naveed– the alleged shooter who attacked the former premier — had filed an application before the Interior Ministry claiming that the JIT was showing political malice. As per the notification, all four members have been changed for having developed differences with the CCPO Lahore. The notification was reported dated back to January 14, whereby the new members were appointed under the chairmanship of the CCPO. The new members include DPO Dera Ghazi Khan Muhammad Akmal, SP Anjum Kamal and DSP CIA Jhang Nasir Nawaz. The decision regarding the appointment of the fourth member remains pending and has been entrusted to the newly reconstituted JIT.