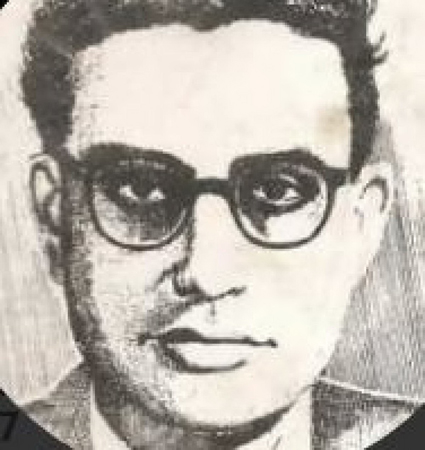 Due to his works of prose and poetry genres, Ibn-e-Insha has a prominent place in Urdu literature. Both his poetry and his writings were popular among readers. His distinctive writing style made his columns and travelogues an authentic reference that quickly gained a lot of attention. Ibn-i-Insha died this day. He passed away on Jan 11, 1978, while receiving medical treatment in London and his body was transported to Karachi where he was laid to rest.

He was affiliated with the daily Anjam Karachi and later the daily Jang, and for a considerable amount of time, he served as the director of the National Book Council.

Among his other works, the Urdu novel, “Khumar-e-Gandum” as well as “Batain Insha ji ki” were very popular. Due to his captivating style and popularity among readers, his letters were also turned into books.