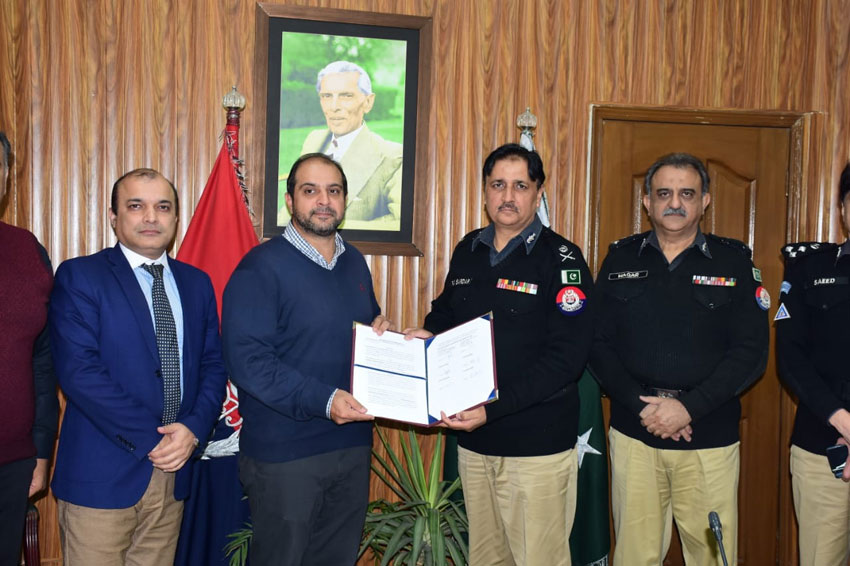 The digital system is being introduced in all major police stations of railways across the country with the assistance of Punjab Information Technology Board (PITB). A MoU signing ceremony in this regard between Railways Police and PITB also took place at Central Police Office, Railways. The project has been launched as per the vision of the IG Pakistan Railways Police, Rao Sardar Ali Khan.

Dilating upon the salient features, Dr. Muhammad Waqar Abbasi, DIG/North mentioned that the institutional reforms taken under this initiative include; Police Station Record Management System (PSRMS) and Criminal Record Management System (CRMS). Through PSRMS, the manual registration of FIR’s will be transformed into computer generated FIR’s which will be stored at a database center of command and control room of CPO Railways, Lahore. Likewise, the purpose of CRMS is to convert manual Criminal Record Office (CRO) into the digital one.

The DIG/North further stated that it was indispensable to digitize half century old, manual and tedious working system of railways police stations for an efficient and better service delivery. The initiative of this project will not only improve the performance of railways police but also streamline the working atmosphere and speedy disposal of complaints. This would also modernize Pakistan Railways Police to meet up the challenges of security of international passengers/freight in the backdrop of CPEC and Islamabad-Tehran-Istanbul (ITI) cargo trains.