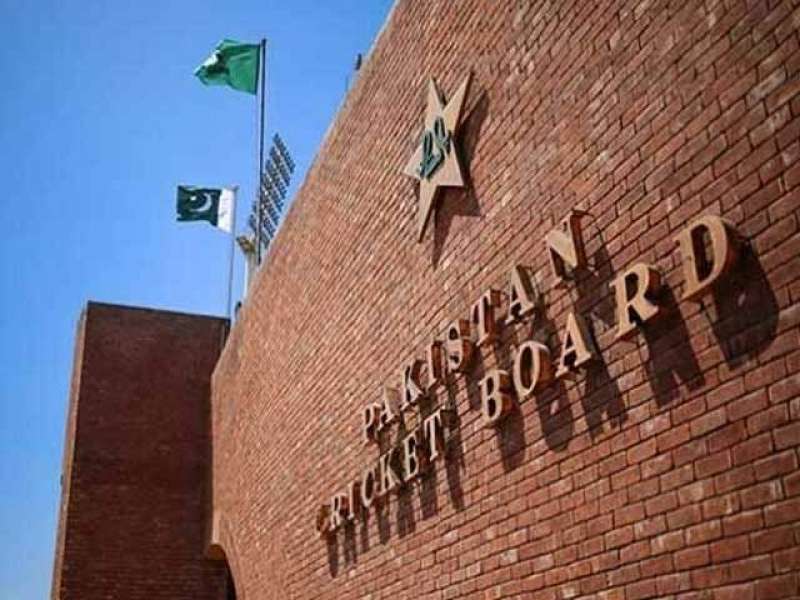 ISLAMABAD: The Pakistan Cricket Board is ready to share sports expertise with Saudi Arabia, as the game is increasingly growing in popularity in the Kingdom.

“We would be more than willing to go and help the Saudis put up a cricketing structure there, if asked,” Pakistan Cricket Board Chairman Najam Sethi said in an interview with Arab News.

“We have the expertise, we have the talent, we have the knowledge and if the Saudis want us to help them, we’ll certainly do that,” Sethi said, citing successful experiences in cricket cooperation with other countries, like neighboring Afghanistan, which has lately become a top world player.

The Kingdom became an affiliate member of the International Cricket Council in 2003 and in 2016 was promoted to associate membership.

But the game’s real boom began only recently, with the establishment of the Saudi Arabian Cricket Federation in 2020, which has since lined up a series of programs to promote the sport at home and prepare national teams to compete with the world’s best in the future.