The anomalies of a free press

Sir: The press in Pakistan has remained in chains during various governments, the four military dictatorial regimes in particular. So much so that during the regime of the third military dictator General Ziaul Haq, some journalists were subjected to lashes in May 1978. Like thousands of journalists and civil society members, I was also one of the witnesses to this. The present campaign against freedom of the press by a large number of members of their own community is highly objectionable and condemnable. One of the reasons may be professional jealousy.

These deliberate (or not) endeavours meant to curb the press by those from the media are shocking. If any private TV channel or newspaper has violated the rules, they may be tried at the proper forum through a transparent process without any sort of outside pressure but there should be no exception in similar cases as pick and choose while serving justice is not allowed in any case and that practice has unfortunately remained common in Pakistan. The prevailing protest demonstrations being staged to curb the freedom of the press by some elements including Sunni Itehad Council and others are condemnable. I also advise Imran Khan, chief of Pakistan Tehreek-e-Insaaf (PTI) that he should not behave in a way that may give the impression that his efforts are finally meant to curb freedom of the press in the country.
Mohammad Khan Sial
Karachi 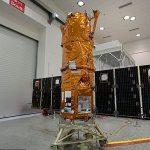 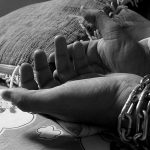 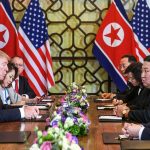 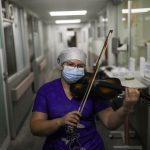 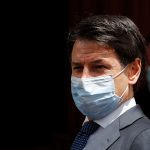 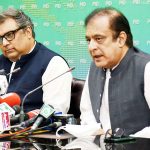 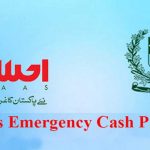 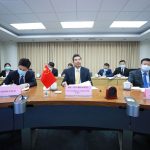 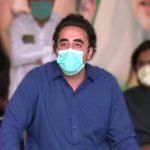