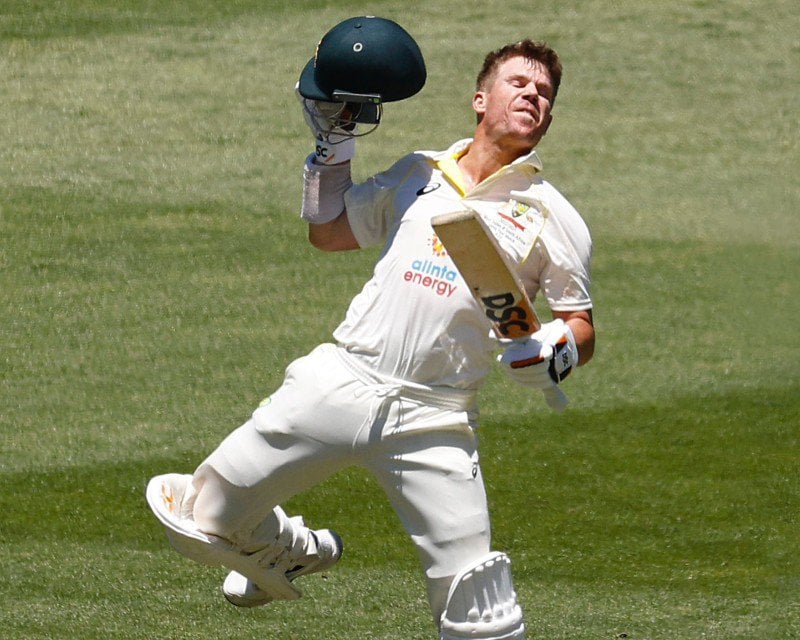 Melbourne: Opener David Warner battled through searing heat to hit an epic unbeaten 200 in his 100th Test on Tuesday before retiring in pain as Australia consolidated their advantage against South Africa at the Melbourne Cricket Ground. On a scorching day, the hosts were 386-3 at stumps on day two of the second Test, leading by 197 after the Proteas were dismissed in their first innings for 189. Travis Head was not out 48 with Alex Carey on nine.

Steve Smith (85) and Marnus Labuschagne (14) were the only wickets to fall. But worryingly for Australia, Cameron Green, who took 5-27 in South Africa’s first innings, also retired hurt after a nasty rap on the finger from Anrich Nortje.