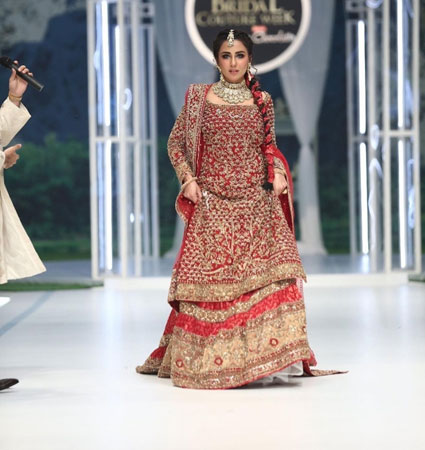 The drama was well-received by fans and critics alike because of its engaging storyline and the actors’ performance.

Ushna Shah wrote a sweet message for her fans to say goodbye to ‘Habs.’ She paid gratitude for making the drama a success.

“I hope you enjoyed the final episode of ‘Habs,'” she wrote. “This drama has been close to my heart, thank you all for loving it the way you have.”

The actor said she was very excited to share the next chapter of her life, which is her favourite one.

“Habs” was about a loving couple trying to make it through the misunderstandings created by unfortunate circumstances and the people around them.