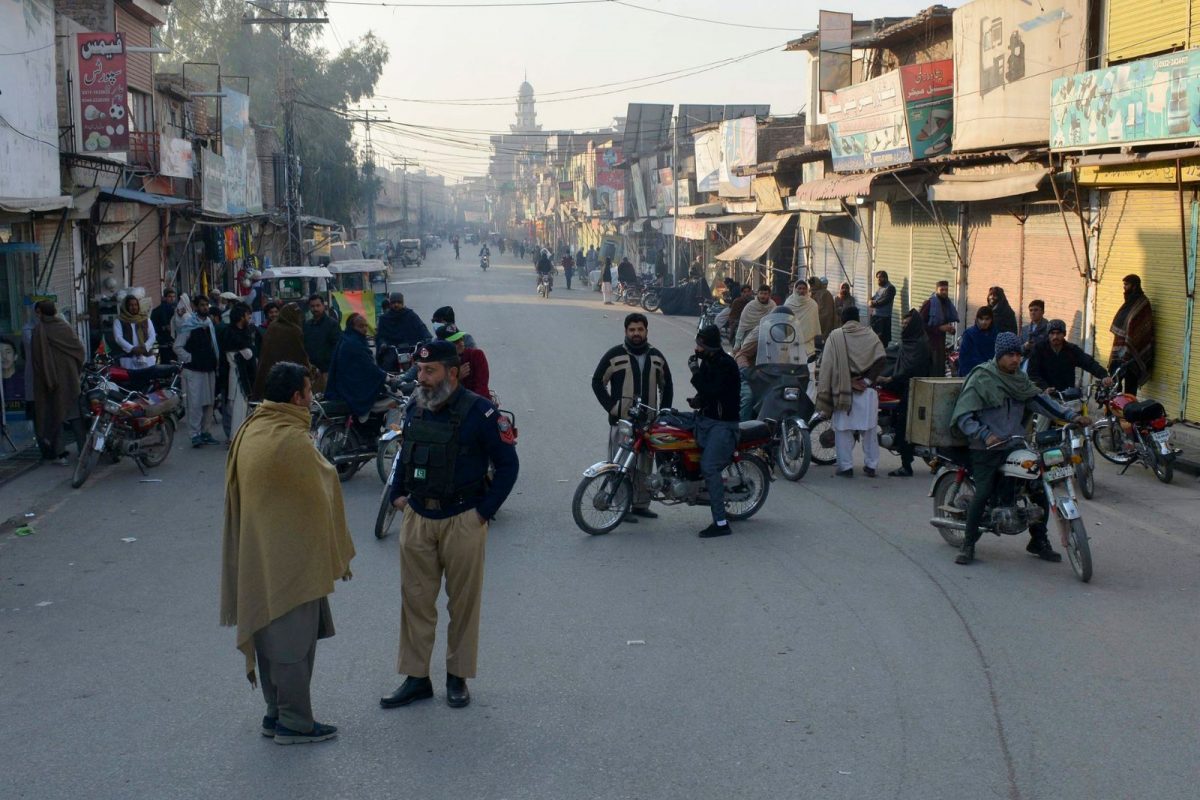 After a successful 25-minute military operation against the terrorists besieging the compound of the Counter Terrorism Department (CTD) here on Tuesday, security clearance was given.

According to the district administration officials, educational activities would hopefully be allowed in the Bannu district from Thursday. Despite the terrorists’ attack on the CTD compound and its four-day possession, normal life continued in the rest of the district, they added.

Meanwhile, an explosive improvised explosive device blast was reported in Jani Khel area here in which three terrorists were killed. It was reportedly targeted at a vehicle of the Bomb Disposal Squad (BDS), which was on its way to Spinkai Raghzai area.

The BDS officials remained unhurt while a passerby child sustained injuries in the blast and was rushed to a hospital, the district administration said.

One of the dead terrorists was identified as Attaullah. The security forces reached the blast spot, cordoned off the area and started search operations.