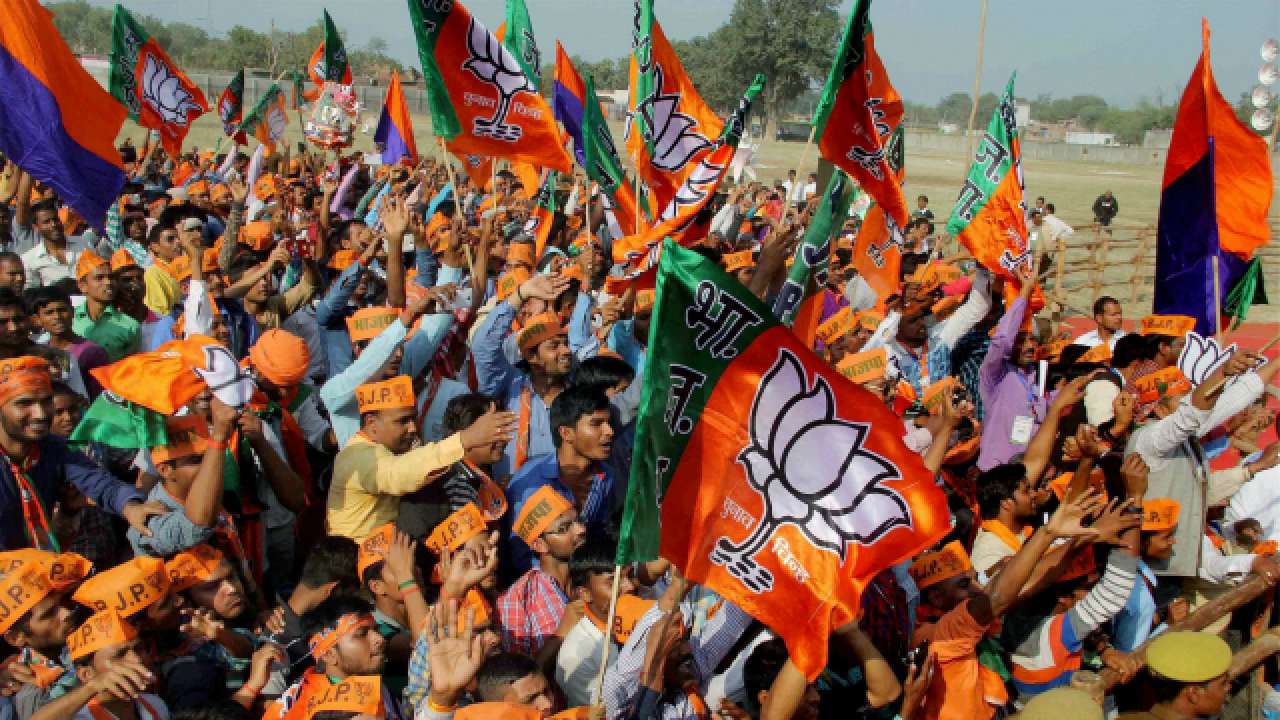 In a shocking viral video, a man named Adam Khan is seen being lynched by a Hindu mob in the Maharashtra region of India, according to Indian media.

The visual attack on Adam Khan in the video is too upsetting for most people to watch.

On suspicion of stealing valuables from a jewellery store in Nalasopara, five people have been detained for allegedly lynching the 27-year-old man to death. According to the police, residents allegedly attacked Adam Khan after he tried to steal valuables from a store.

However, according to the police, Adam broke into a jewellery store and was apprehended while attempting to steal valuables. Six or seven people rushed to the area and immediately engaged him in combat.

A video of the incident that shows some people punching, thrashing, and even hitting the 27-year-old man with iron rods has gone viral on social media. Following the police’s being notified by the locals gathered nearby, officers from Pelhar police station showed up.

Police said that Adam lives with his family in Santosh Bhawan area of ​​Nalasopara. His father Sher Mohammad Khan said that Adam is admitted to ICU of a private hospital in Kandivali.

Speaking to The Indian Express, Sher Mohd Khan said that the incident took place on November 29 when the family was sleeping and Adam was going to a nearby toilet. “While he was walking, a man identified as Mukesh Dubey suddenly appeared, pointed towards Adam and started shouting chor chor,” he said, adding “they hit him on the head and leg”.

Police have registered a case under relevant sections of assault. Sub-inspector Anil Maske said, “Five people were arrested for brutally attacking Adam. We also registered an FIR of attempt to theft against Adam in which the owner of Jai Bhavani Jewellers is the complainant.

Most of the netizens are certain that taking the law into one’s own hands reveals a complete breakdown of law and order and reveals the depths of communalism that India has fallen into in the shocking viral video with a man identified as Adam Khan that shows him being lynched in Nalasopara in Maharashtra.

In recent times, a new rising of violence is being lashed out in India. In April 2022, the country was seen rocketing during Ram Navami. This was the first time in India that such violence was flaring on Ram Navami.

Once again, another incident is sparking off reactions while viewing the horrific lynching of Adam Khan.

Zafarul-Islam Khan from the Delhi Minorities Commission shared, “Man identified as Adam Khan being lynched in Nalasopara(E) under Pelhar PS, Maharashtra. Needs any comment about the condition of law and order under the current dispensation?”

Upset netizens react by saying, “This is absolutely horrifying, how these people have taken the law in their hands and ruthlessly beat a person, will there be any action against these culprits?”

Another said, “It’s not only religions – Muslims, Christians, Sikhs, or Dalits. Now they are coming for fish-eaters Bengalis too. It’s time that humanity unites and fights against extremism…..”

Over the last few years, strings of attacks have hit the Muslim community in abundant frequency with hardly a moment’s rest. They were not spared during Eid.

Attacks multiplied one hundredfold as a result of the beef ban laws, hijab laws, and new fear-mongering about love jihad. Men, women, and children were brutally attacked while the homes and businesses of Muslims were torched or bulldozed.

Muslims in India, who make up a minority of roughly 16% of the population, feel threatened. The government must guarantee their safety immediately. Minorities consistently experience more abuse from the majority and are more at risk of being threatened and vulnerable. Every battle loses its edge for the majority.

Genocide watch founder Prof Stanton eerily predicted “India is in the 8th stage of genocide, just one step away from extermination.”