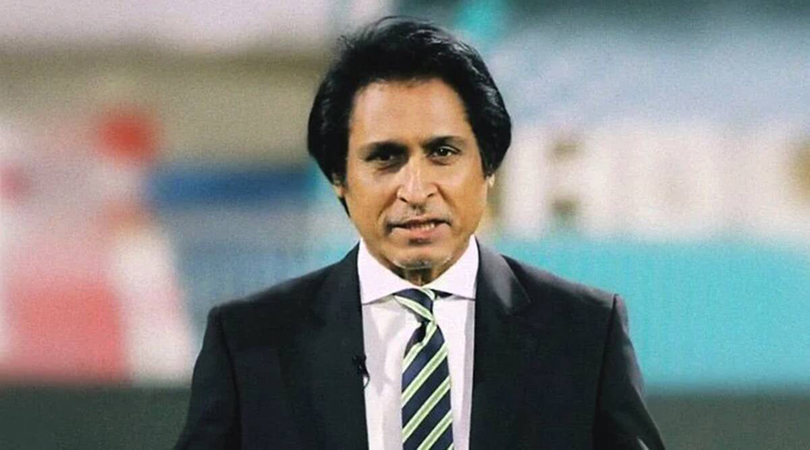 In a statement on Tuesday, Nawaz criticised Raja for being unfit to lead a complex organisation like PCB.

Every Pakistani is disappointed at Pakistan’s cricket team’s shocking and dishonourable loss to Zimbabwe in the T20 World Cup, he continued.

The former fast bowler said Raja had shown naivety in his proposals of drop-in-pitches and a four-nation T20 tournament. He has damaged the career of upcoming cricketers by ignoring the development programme at the National Cricket Academy (NCA), Nawaz said.

Raja has failed to resume club cricket and no interest has been shown in organising elections of cricket associations, he said.