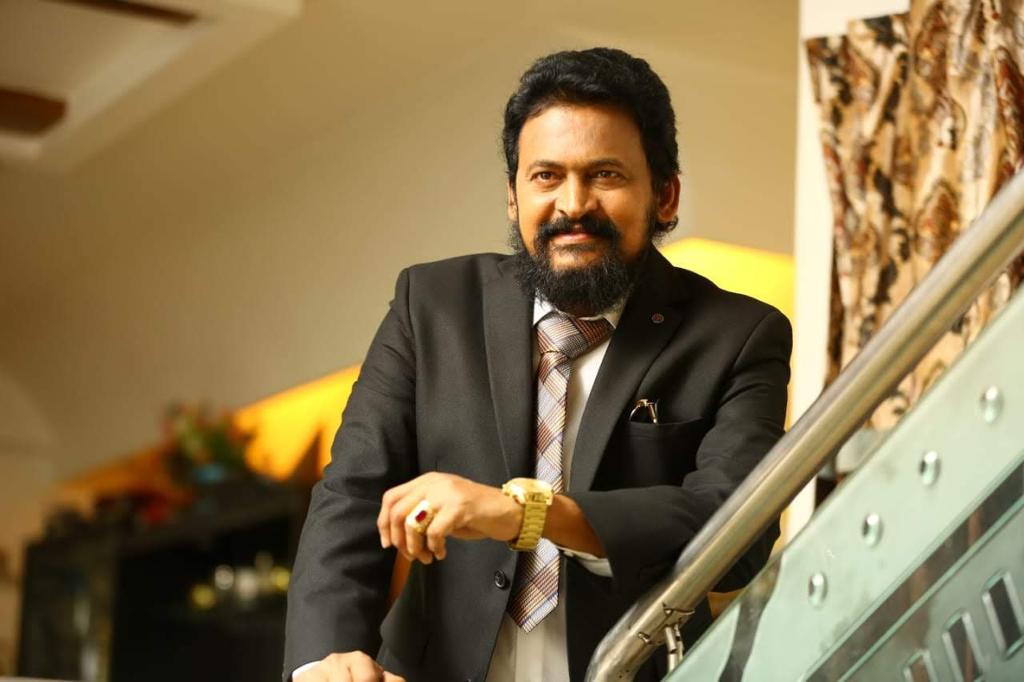 It is hard to determine the destiny of any person. Some tend to find their route well before anyone notices becoming early millionaires, billionaires while some others, as they go with the flow, find their vibe to survive. Several make their way with time, grabbing every opportunity they get and becoming an inspiration to many. A Civil Engineer graduate from Bangalore has become one of the most noted Pharmacy business Tycoons in India, that’s the magic of time.

Dhanireddy Sudharshan Reddy was born in Kurnool and studied Civil Engineering in Bangalore. After graduation, he decided to take the entrepreneurship route by starting a Pharmacy agency, Indus Pharma Agency in Karnataka. He then spread his business to Andhra Pradesh, Telangana, Tamil Nadu, and Delhi. The agency is one of the biggest in Karnataka, Telangana, and Andhra Pradesh states. Sudharshan Reddy even won the Alfoz certificate from the AP Government in 2016 at the hands of the Chief Minister, Nara Chandrababu Naidu. 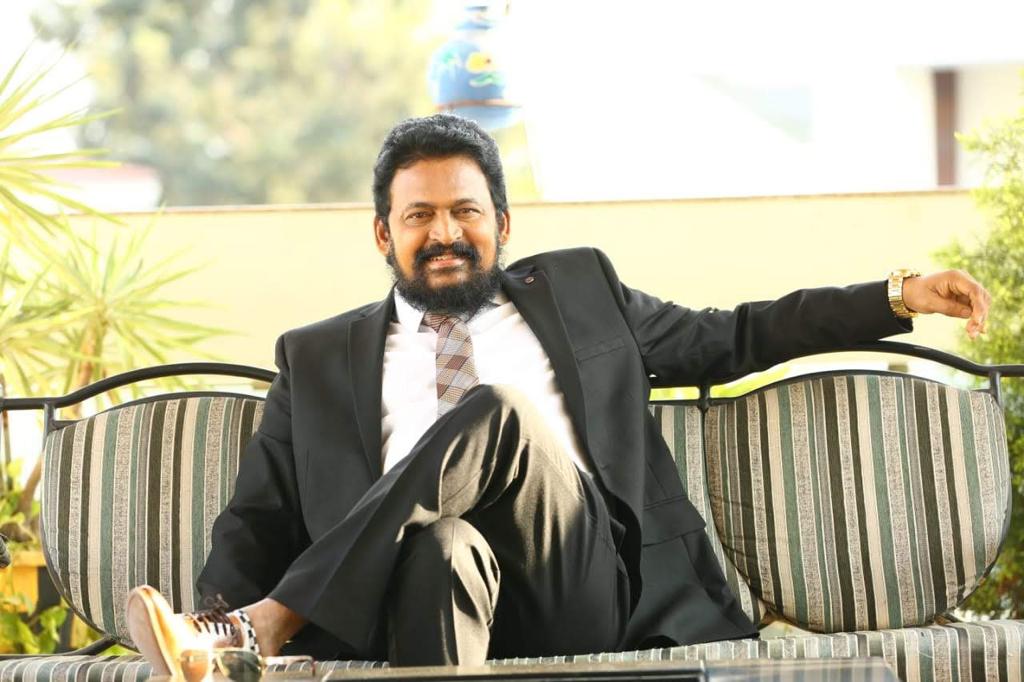 The business in Chennai and Delhi are also highly successful and Sudharshan Reddy has even joined the real estate business with Shubham Infra Developers. It is one of the most popular, successful infrastructure developers in Andhra Pradesh and the Telangana States. Well, he has proven his philanthropist side too by helping many children, and families during the covid time.

He maintains his fitness so well that even many Film heroes would be jealous of him. He is a martial arts enthusiast and has an eye for new fashions. Well, if you have a vision and a dream, you can also achieve anything you wish for. Dream on and Never Stop at all.