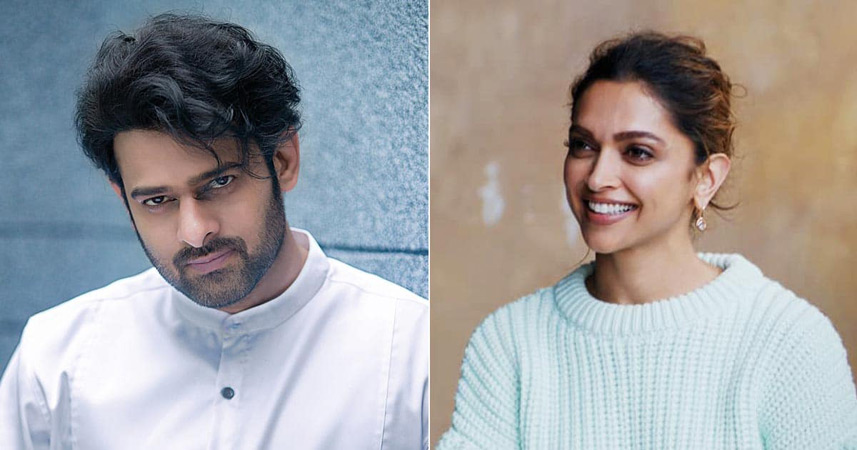 Film Project K starring; Deepika Padukone and Prabhas will be releasing in summer 2024, reports. The sources added: “Project K shoot is expected to be completed by end of this year/ early 2023 and then, Nag Ashwin and his entire team will sit down on the post-production. It’s a high-on VFX film, as the entire drama unfolds in the futuristic timeline.”

“The team has created a fictional conflict of World War 3 in the film, and despite being a VFX-heavy team, the core USP of the film lies in the drama and emotions. They will take almost a year for post-production and VFX work and bring the film to the cinema halls in Summer 2024, told the sources.” Project K is a special film for Vyjayanthi Movies as it is designed to celebrate 50 years of the company. As per the sources: “The idea at the moment is to bring the film during the Eid 2024 weekend. It’s a week full of holiday as 2024 will se Eid, Ambedkar Jayanti, Tamil New Year, and Ram Navami falling in a span of 7 days.” The tentative dates for the release of the film are April 10, 2024. On the other hand, there are also contemplations that the movie might release in the last week of April, similar to the release date of Bahubali 2.