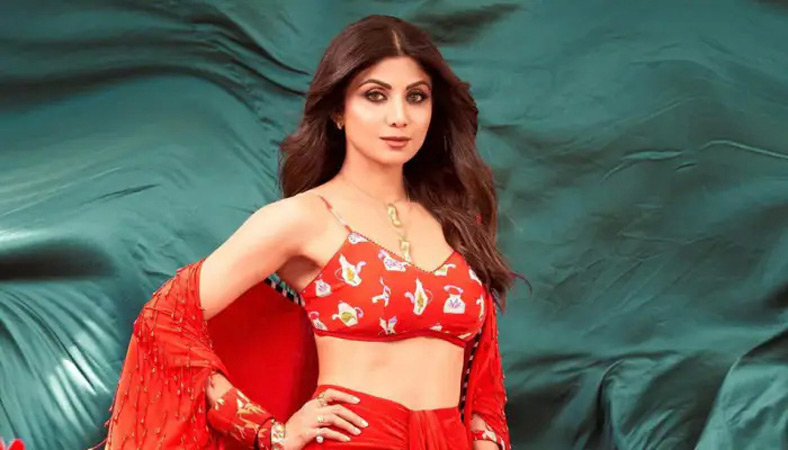 Bollywood actor Shilpa Shetty Kundra on Monday expressed her grief over the loss of lives at the Machchu river bridge accident in Morbi, Gujarat.

Taking to Instagram, Shilpa shared a note on her stories which she captioned, “The news of the lives lost in the #MorbiBridge collapse is absolutely shocking and heartbreaking. May the families of all the deceased find the strength to cope with this loss. Om Shanti #Morbi.”

On Sunday, the suspension bridge above the Machchhu River in the Morbi district collapsed and more than 130 deaths have been reported so far. Visuals showed people falling into the river below.

According to the latest reports, the death toll in the mishap went up to 134. Gujarat Home Minister Harsh Sanghavi said that a criminal case has been registered in connection with the incident.

A First Information Report (FIR) has been filed by the Gujarat Police in the bridge collapse incident in Gujarat`s Morbi district against private agencies for the attempt to commit culpable homicide and culpable homicide not amounting to murder.

The police also informed that the management person agency did not take due care and quality check of the bridge and kept it open for the people on October 26, displaying severe carelessness.

As per reports, the bridge was closed for about 8 months for maintenance and the repair work was being completed by a private agency.

Meanwhile, on the work front, Shilpa was recently seen in an action entertainer film `Nikamma` opposite Abhimanyu Dassani and Shirley Setia. The film failed to impress the audience at the box office.

She will be next seen in director Rohit Shetty`s upcoming action thriller web series `Indian Police Force` alongside Sidharth Malhotra and Vivek Oberoi. The series will stream exclusively on Amazon Prime Video.