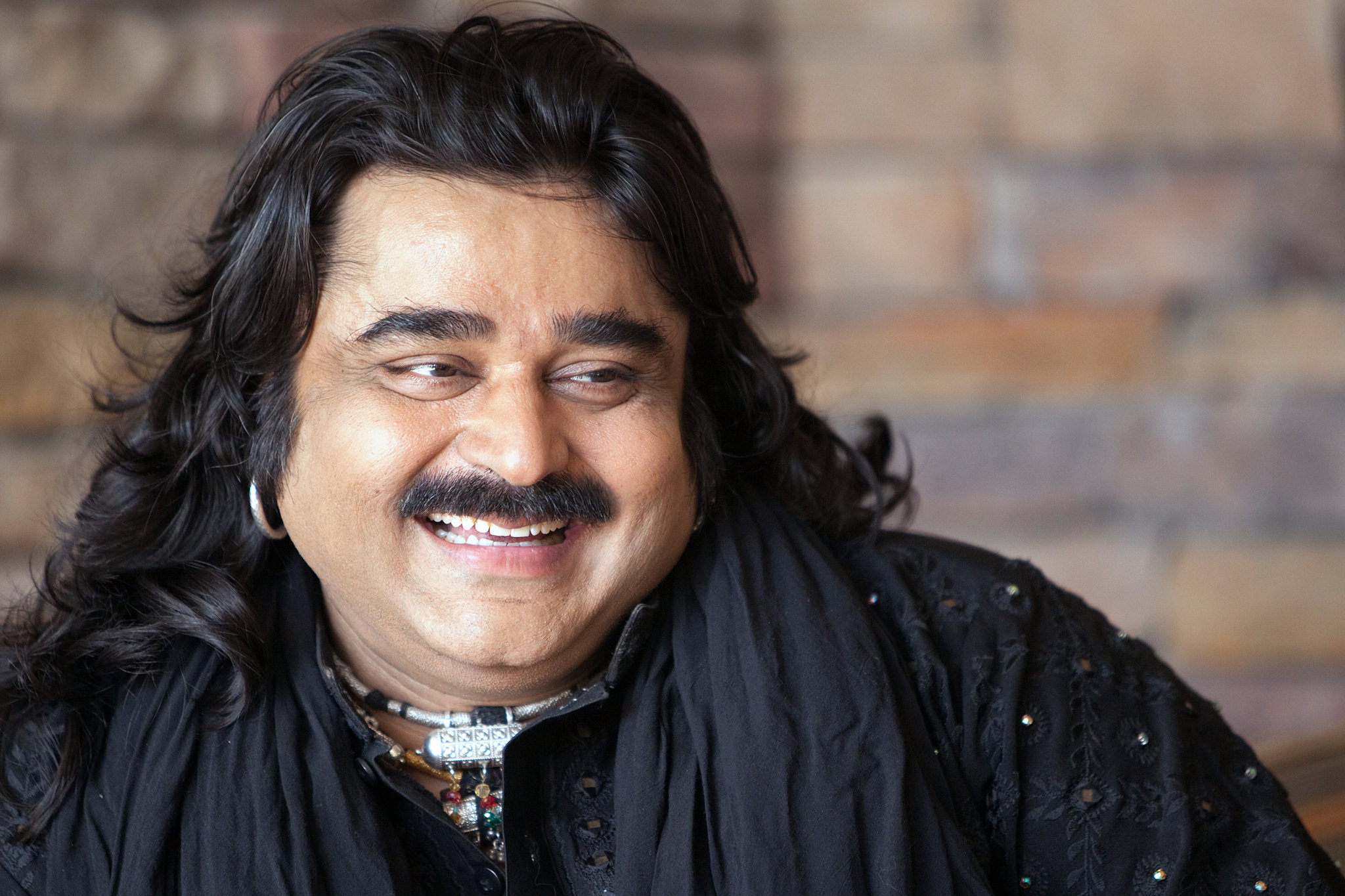 Folk singer Arif Lohar was performing when the stage fell in Jhelum, but he was unharmed.

Due to congestion in Jhelum on Friday night during a wedding ceremony, Arif Lohar fell off the stage as it came down.

Sources claim that the event happened when well-known folk singer Arif Lohar was performing on stage in his customary manner while holding Chimta.

Many people pushed on the stage, causing it to collapse.

Along with Pakistan his comrades, former PML-N MP Chaudhry Nadeem Khadim was also present on stage.

However, nobody was wounded in the incident, not even the singer for Jugni.

Arif Lohar is a Pakistani Punjabi folk singer. He became popular in Pakistan as well as in India after his famous song “Jugni” with Nooran Lal in 2006. He usually sings accompanied by a native musical instrument resembling tongs. His folk music is representative of the traditional folk heritage of Punjab.

Arif Lohar has performed on more than 50 foreign tours around the world during the last 20 years, including tours to the UK, United States, and UAE. In 2004, he performed in China for the opening of the Asian Games, which had a crowd of close to 1 million. He once performed in North Korea for the late General Secretary Kim Jong-il as part of an international delegation of peace and goodwill. He has also played multiple lead roles in Punjabi movies and produced three songs for the soundtrack of Syed Noor’s film Jugni (2012), the highest-grossing Pakistani film of 2012.

In 2005, Arif Lohar was awarded the Pride of Performance Award by the Government of Pakistan. To date, he has more than 150 albums (including many Singles – LP’s) to his credit and recorded more than 3,000 songs, mostly in the Punjabi language.

In 2006, he made headlines in the Punjabi music world by releasing his album “21st Century Jugni”, with music produced, arranged, and mastered by Mukhtar Sahota in Wolverhampton, UK, which was released by Internalmusic UK.

In June 2010, Arif Lohar participated in Coke-Studio (a Pakistani live session programme by Rohail Hayat). During Coke-Studio season 3, Arif Lohar performed “Alif Allah (Jugni)” with upcoming musician Meesha Shafi. Lohar’s performance for Coke Studio featured two other songs: “Mirza” and “Alif Allah Chambey Dey Booti/Jugni”, the latter a collaboration that became an international success. Filmmaker Saif Ali Khan bought the rights to “Jugni” for use as a feature song in his Bollywood movie Cocktail. Other versions of “Jugni” have also been featured in Bollywood movies, including an adapted version that first appeared on the “21st Century Jugni” album in the film Diary of a Butterfly. He also sang in the Bollywood film Bhaag Milkha Bhaag (2013).