* Finance minister says petrol will be available at Rs224.80 per litre
* 31-day extension announced in the date of filing tax returns 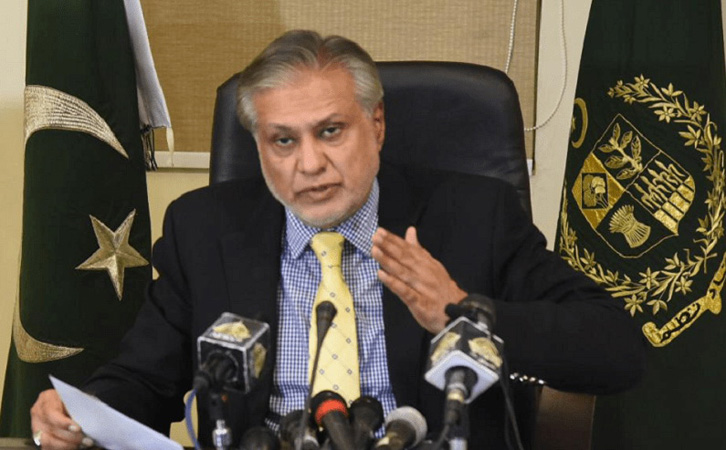 Addressing his maiden press conference as the finance minister in Islamabad, Ishaq Dar said that the decision to reduce prices of petroleum products has been taken after consultation with Prime Minister Shehbaz Sharif.

It should be noted that the new prices will come into effect from today (Saturday).

Following the changes in the prices, petrol will now be available for Rs224.80 per litre from October 1 (today).

Meanwhile, there is also a decrease of Rs12.13 in the price of high-speed diesel, after which the new price will stand at Rs235.30 per litre. The price of light diesel oil will be Rs191.83 after a decrease of Rs10.19 per litre. Moreover, the finance minister also announced a 31-day extension in the date of filing tax returns.

The minister also underlined that several individuals were facing problems in filing tax returns due to floods and they requested the government to announce an extension in the date.

“In view of the request made by trade bodies and businessmen, we are extending the date for filing income tax returns by a month till Oct 31, 2022. I appeal everyone to file their returns by the new deadline,” Dar added.

Shortly after the minister announced the reduction in petrol prices, the PML-N’s official Twitter account tweeted that “more awami relief on its way, Insha’Allah”.