Body of missing US ski mountaineer found in Nepal 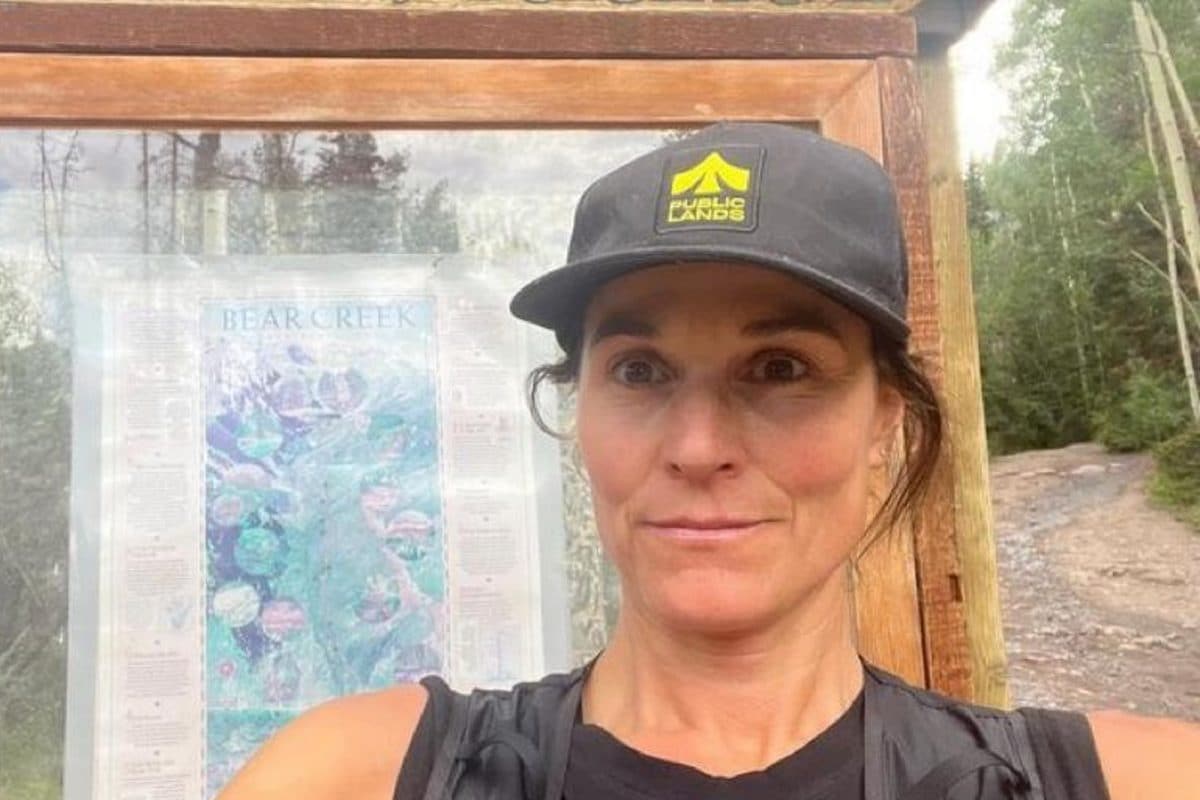 The body of top US ski mountaineer Hilaree Nelson was retrieved from the Himalayas by a search team on Wednesday, two days after she disappeared on the slopes of Nepal’s Manaslu peak.

Nelson slipped and went missing while skiing down the world’s eighth-highest mountain after a successful summit with her partner Jim Morrison on Monday.

Morrison led the search operations and had left Wednesday morning on a helicopter to resume efforts to locate her at an elevation of around 6,200 metres (20,000 feet).

“They returned to the same area and found her body. They have now flown to Kathmandu,” Jiban Ghimire of Shangri-La Nepal Trek, which organised the expedition, told AFP.

Nelson, 49, is described by her sponsor, The North Face, as “the most prolific ski mountaineer of her generation”.

A decade ago, she became the first woman to summit both the highest mountain in the world, Everest, and the adjacent Lhotse peak within the span of 24 hours.

She returned to Lhotse and made the first ski descent of the mountain in 2018, which earned her the National Geographic Adventurer of the Year award.

In an Instagram post last week, Nelson said her latest climb had been deeply challenging because of “incessant rain” and dangerous conditions.

“I haven’t felt as sure-footed on Manaslu as I have on past adventure into the thin atmosphere of the high Himalaya,” Nelson wrote in a post on Thursday.

“These past weeks have tested my resilience in new ways.”

Mountaineers and well-wishers have shared heartfelt messages for Nelson since she went missing.

“Let’s pray for Hilaree,” fellow The North Face athlete Fernanda Maciel, currently at the Manaslu base camp, wrote on Instagram on Tuesday.

“She is a beacon… I have infinite gratitude for her journey on this planet and for the legacy she leaves,” she wrote.

Constant rain and snow have been a challenge for the 404 paying climbers attempting to reach the summit of Manaslu this year.

On the same day as Nelson’s accident, an avalanche hit between Camps 3 and 4 on the 8,163-metre (26,781-foot) mountain, killing Nepali climber Anup Rai and injuring a dozen others who were later rescued.

The deaths of Nelson and Rai are the first confirmed casualties of the autumn climbing season in Nepal.

Nepal is home to eight of the world’s 14 highest peaks and foreign climbers who flock to its mountains are a major source of revenue for the country.

The industry was almost completely shut down due to the coronavirus pandemic in 2020, but the country reopened its peaks to mountaineers last year.