Johnny Depp’s bodyguards ‘ferried’ minors around the US? 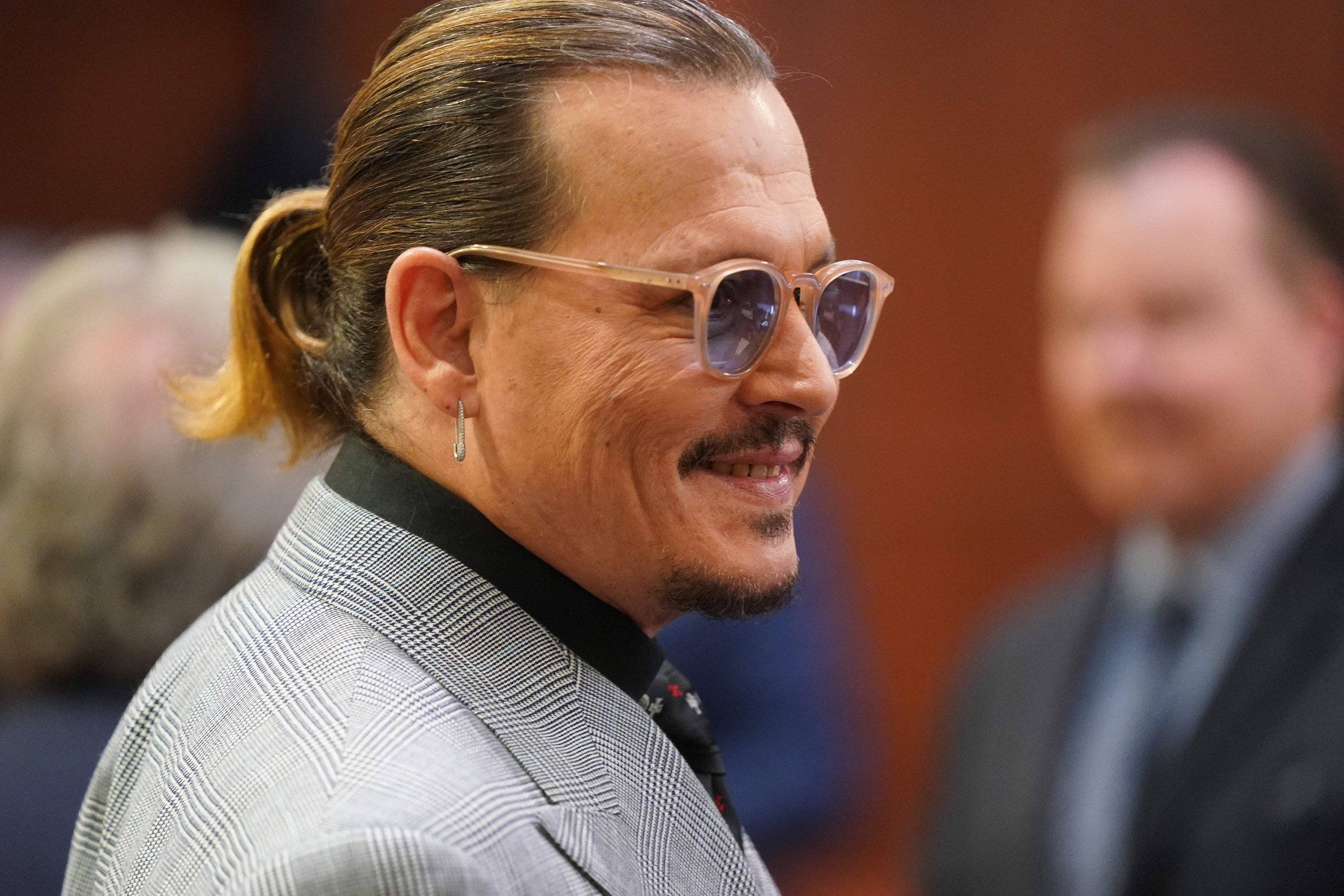 Johnny Depp is being accused of ferrying around minors from his multiple abodes, alongside illegal substances and open containers. These revelations have been made in a lawsuit by Depp’s bodyguards Arreola and Sanchez, who often found “themselves in situations that required more than what a bodyguard would be expected to do.”

For those unversed, this lawsuit originally reached the courthouse back in 2018 and they alleged overtime and unpaid wages as the major reason for the legal move.

Some even went as far as to brand their workplace ‘toxic,’ and, according to a Twitter user, ‘Plaintiffs were constantly used as drivers, driving back and forth at Depp’s or his family’s beckoning.”

But would mostly “drive vehicles that contained illegal substances, open containers and minors.”