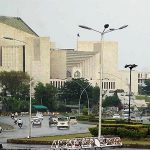 Judicial activism is back with a vengeance, and this time it is being spearheaded by Justice Saqib Nisar, Chief Justice of Pakistan (CJP). Certain questions pique one’s mind about this scenario. For instance, Justice Saqib Nisar assumed the charge of the Supreme Court on December 31, 2016, but he has been found active for the […] 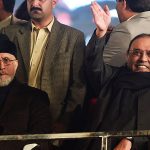 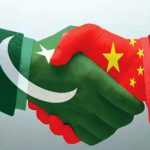 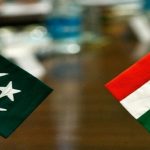 The bee-in-the-bonnet tyranny spares none. One word Pakistan has always cherished is ‘parity’ or equality used in the context of parity with India. While the partition bequeathed this word to Pakistan, the Cold War (1947-1991) congealed it. Like Indian Muslims demanding parity with Hindu majority in politics, Pakistan claimed and demanded parity with India in […] 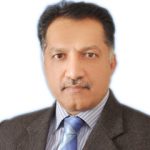 It was mother nature against which a state was formed to protect its citizens. Another state replacing nature led to the emergence of an interstate prototype — friendly or unfriendly — in the world. This is the point where Niccolo Machiavelli made his mark by describing interstate relations driven by national interest. Every state was […] 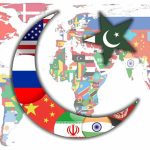 An Austrian-born American diplomat, Robert Strausz-Hupe (1903-2002) coined the term ‘geo-politics’ (or, Wehrgeopolitik, in German) as mentioned in his book, “Geo-politics: the struggle for peace and power” published in 1942. An American political scientist, Frederick L. Schuman, used the term ‘geo-strategy’ in his article “Let us learn our Geopolitics” also published in 1942. Later on, […]

In 1991, Pakistan emerged successful from the Cold War (1947-1991) but with an over-sized and over-trained Cold-War machinery in both diplomatic and defence realms. Pakistan is still struggling with the apt utility of this machinery loaded with Cold War terminologies, thoughts and tactics. Perhaps, Pakistan thinks that the Cold War era is continuing and […] 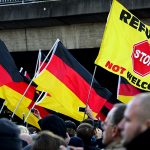 Germany has finally abandoned all efforts to be on the left of the centre of the political spectrum. Since 2005, led by Chancellor Angela Merkel, Germany has been ruled by centre-right parties, Christian Democratic Union (CDU) and its sister party Christian Social Union (CSU). This year, in the general elections held on September 24, a […] 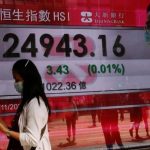 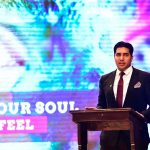