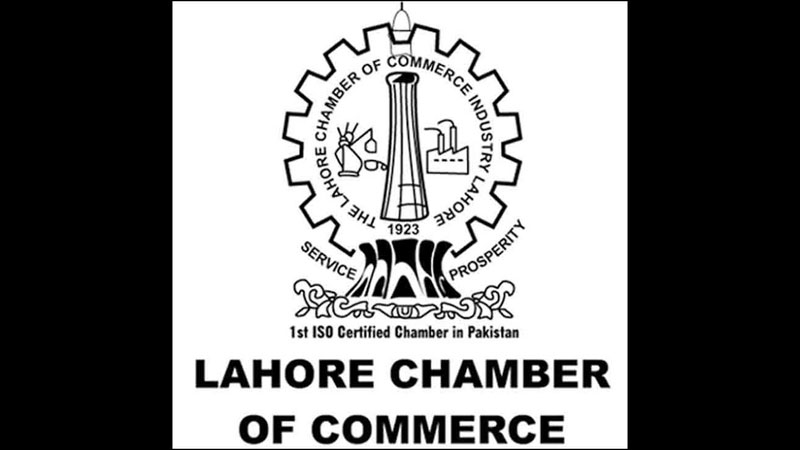 The PIAF-Founders Alliance made another clean sweep by winning all the 8 seats of Lahore Chamber of Commerce and Industry (LCCI) Associate Class for year 2020-21 paving the way for the Alliance to have its President, Senior Vice President and Vice President.

Total 4,751 votes were polled out of 10,670 while 102 votes were rejected due to technical reasons. PIAF-Founder Alliance got 2,477 panel votes while the rivals Lahore Businessmen Front secured only 999 panel votes. Voice of Traders could manage only 2 panel votes.

Soon after the announcement of panel vote results, the LCCI President Irfan Iqbal Sheikh, Senior Vice President Ali Hussam Asghar and Vice President Mian Zahid Jawaid Ahmed thanked the voters for reposing confidence in PIAF-Founders Alliance. They said that the number of votes cast in favour of the PIAF-Founders Alliance was enough to prove that the business community was with the Alliance, adding this was the 18th consecutive and biggest victory by the PIAF-Founders Alliance. They paid rich tributes to the Leadership of the Alliance for putting in their all energies to ensure a comfortable victory. They said that all efforts would be made to facilitate the members of LCCI for smooth functioning of their businesses.

It is worth mentioning here that the PIAF-Founder Alliance had already made clean sweep by winning all the 7 seats of Lahore Chamber of Commerce and Industry (LCCI) Corporate Class for year 2020-21 on Friday. Total 948 votes were polled out of 3179 while 19 votes were rejected due to technical reasons. The PIAF-Founder Alliance got 701 panel votes while the other candidates could secure only 21 panel votes.

Moreover, Shireen Arshad Khan of PIAF-Founders Alliance has also been elected Executive Committee Member on one seat reserved for women. Shireen Arshad is an entrepreneur, business women and politician who served as member of the National Assembly of Pakistan from 2008-2013. She is also the Founder member of Women Chamber of Commerce Bahawalpur and Handi Craft Association of Pakistan and Served as the Vice President of Federation of Pakistan in 2019. She has also served as convener of standing committee of LCCI on Women Business Reforms and Women Entrepreneur Committee and has also headed Resource Centre in Lahore Chamber of Commerce.