The constitutional protection of human rights

Between the individual liberty and the powers of government, there is an old conflict. It is wrong to say that administrative law only favors the administration. It is the task of administrative law to ensure that officials do not use their powers and discretion in an undue manner for an unwarranted purpose. It ensures that government functions are exercised in accordance with the law, on proper legal principles, and according to the rule of reason and justice. Administrative law seeks to adjust the relationship between public power and personal rights.

In the modern administrative age, it is seen that the abuse of administrative discretion takes a number of forms for instance, acting on irrelevant ones, making decisions without cogent material and misconstruing the powers granted by law. In this connection, both the administrative law and human rights system restrain the arbitrary and unreasonable governmental actions and, in doing so, help to protect the rights of individuals. Both share a concern for fair and transparent process, the availability of review of certain decisions by the courts, and the provision of effective remedies for breaches of law. Therefore, in the administrative functioning of the state both these laws cannot be studied in isolation. In the administrative activities of the state, it has become evident that administrative decision making plays an important role in the protection of human rights as both are closely connected in their objectives. Administrative law is premised upon the protection of individuals against the unlawful or arbitrary exercise of state power; and human rights impose obligations on the state to respect and protect the rights and freedoms of individuals. 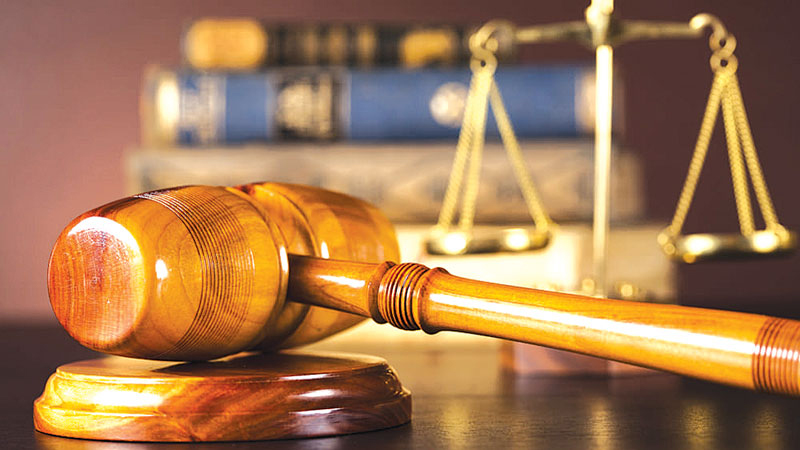 There is also an ultimate common commitment to the basic principles of legality, equality, the rule of law, and accountability. Both administrative and human rights laws assert that the government must not intrude on people’s lives without lawful authority. Both embody concepts of judicial deference (or restraint) to the expertise of executives in certain matters. Every democratic and constitutional ruled state in the world has protected and ensured Human Rights under its respective constitution. The courts do not allow the administration to operate outside of its mandated limits and boundaries.States in many parts of the world regularly amend and in some cases write entirely new constitutions. However, one may raise a question here. Does the constitution guarantee human rights to people in a country? Do public authorities act in accordance with the constitution? These are two of the most frequently asked questions when measuring the overall situation in a country. The answer to the first question is yes. Human rights are the heart of the constitutional order of a modern state, not only determining relationships between the individual, groups, and the state, but also permeating state structure, decision making and oversight process.

The American constitution rests on the belief that no one in power should be above the law. No authority can take away the constitutional recognized liberties of the individuals. Even the legislature, the people’s representative body, is bound to respect the principles and limitations contained in the supreme law of the land. The US constitution recognizes a number of inalienable human rights and in this regards the first 10 amendments to the American constitution deserve a special mention here. The Constitution of Islamic Republic of Pakistan also incorporates a list of fundamental rights and imposes a mandatory duty upon the state and its institutions to preserve and protect these rights. Article 4 of the constitution of Pakistan does not allow any administrative organ to infringe the liberties of individuals. It ensures the due process of law and holds the government responsible for all the acts not done in accordance with the law. It reads as Right of individuals to be dealt with in accordance with law, etc.-(1) To enjoy the protection of law and to be treated in accordance with law is the inalienable right of every citizen, wherever he may be and of every other person for the time being within Pakistan.

(a) no action detrimental to the life, liberty, body, reputation or property of any person shall be taken except in accordance with law;

(b) no person shall be prevented from or be hindered in doing that which is not prohibited by law; and

(c) no person shall be compelled to do that which the law does not require him to do.

In a nutshell, protection of human rights is mandatory in the state where the administrative powers of the state are increasing day by day. There is no rule of law within the societies if human rights are not protected and vice versa.

The writer is a legal practitioner and columnist. He can be reached at mianrauf2172@gmail.com