Instead of Blaming Pakistan, the Afghan Government Should Work for Peace

In a recent Facebook post, Afghanistan’s Vice President, Amrullah Saleh, has blamed Pakistan for having a hand in continuing the war in Afghanistan, and for wanting to “conquer” Afghanistan. 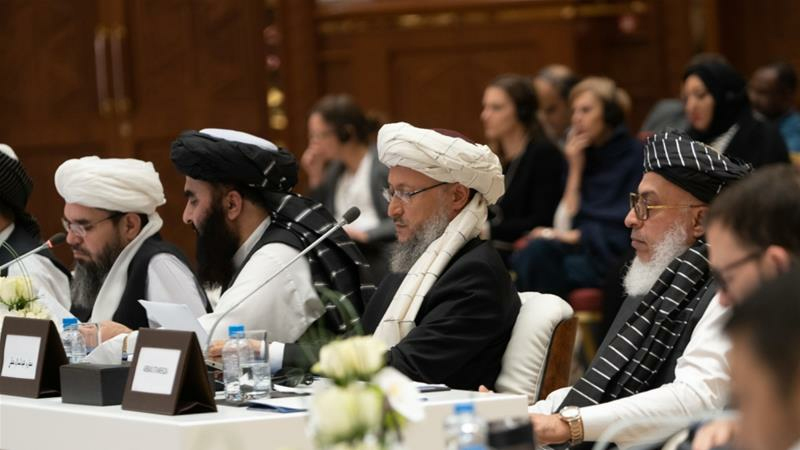 Saleh’s statement is a part of a pattern used by Afghan officials to blame neighbouring countries, especially Pakistan, for their own incompetence and failures.

The Afghan government, in a recent airstrike, has killed nine civilians and injured another 11 in Balkh province.

Similarly, the Taliban were behind the attacks on the Afghan army on May 11, 2020, in Laghman province, and on May 14, 2020, in Paktia province-killing 15 people and injuring another 40, both military personnel and civilians, in total.

Given its sectarian agenda and previous lethal attacks against the Shia community, ISKP is the prime suspect behind the maternity home attack. In addition, lately, the Afghan government has alleged to have arrested several ISKP top figures, including its leader Abdullah Orakzai, known as Aslam Farooqi. The attack on the maternity home could also be retaliation from ISKP.

ISKP and the Afghan Government

Later, when the so-called Islamic State (IS) emerged in Syria and Iraq, TTP fighters swore allegiance to it, and thus ISKP emerged in eastern Afghanistan. In the beginning, there was an unannounced alliance between the Afghan government and ISKP. It took several months and multiple unprovoked attacks, by Afghan police and the US drones, in mid-2015 on ISKP targets that forced the group to turn against the Afghan government.

Following the above-mentioned prisoner swap, the so-called intra-Afghan talks were supposed to begin. Despite two and a half months since the signing of the deal, the Afghan government has only released around 1000 Taliban prisoners. To put pressure on the Afghan government, the Taliban have resorted to increasing violence.

The Afghan government’s procrastination is understandable. If it expedites releasing the Taliban prisoners, the intra-Afghan talks will begin sooner rather than later. These talks will determine and decide on a future government. It is expected that, before going to some sort of election in which the Taliban will also field candidates, a transitional government-replacing the current Ghani government-will be agreed upon during the intra-Afghan talks.

The Taliban are running out of patience

Although technically the US military doesn’t attack the Taliban anymore if Afghan forces ask for the US air support against the Taliban, the US will strike the Taliban. As such, the US has continued on and off to bomb Taliban targets since early March 2020. This has angered and disappointed the Taliban, who have warned that their agreement with the US could fall apart.

All to say that the situation in Afghanistan is complex. At the heart of it lies the Afghan government’s reluctance to expedite the peace process. To hide their own incompetence and to fend off growing domestic anger against the Ghani government, Afghan officials-including vice president Saleh-find it convenient to simplify things and blame Pakistan for all security incidents.

The writer is a former adviser to the Parwan governor in Afghanistan. He has written for Dawn, the Express Tribune, the Friday Times, Forbes, the National Interest, and The Diplomat, among others. He can be reached at rahiarwim@gmail.com