Are immoral women the cause of COVID-19?

Maulana Tariq Jameel’s recent prayers during the Prime Minister’s telethon have flared a new debate in various circles. The Islamic cleric not only criticized the media of being untruthful but also he claimed that growing immorality in Pakistani society is promoted by the media. Further, the scholar made claims about women’s modesty per his beliefs. Due to his venomous attack against society and terming it as immodest during the COVID-19 live transmission, the audience can imply that the cleric is arguing for immodest women being the cause of COVID-19 and other woes happening to the Muslim world. This raises a concern about how socio-cultural taboos attached to the gender in the Indian sub-continent are affecting women of the region in the time of the global pandemic. It is also imperative to elucidate how the concept of women’s modesty in the Indian sub-continent is shaped due to cultural taboos attached to gender. 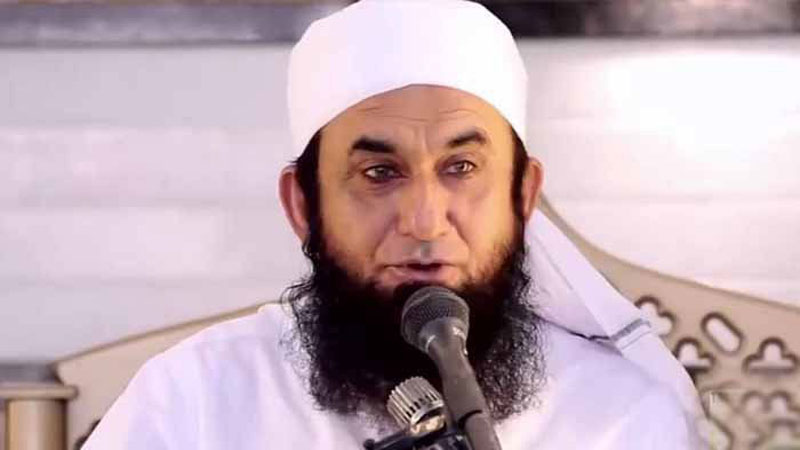 The cursing of women’s gender is not new in the Indian sub-continent culture. For instance, it is commonly believed that women bring luck or misfortune for a husband. Further, for centuries and still, in various parts of Pakistan, it is believed that the mother is the reason behind giving birth to a girl. Similarly, it is commonly narrated in multiple contexts that women are talkative, they are full of envious emotion, and they are known for backbiting. These reasons are also used to declare women for being vulnerable and susceptible of being lured to wicked desires. These taboos, which are mostly culturally driven, are not only scientifically but religiously incorrect. For instance, there is a plethora of Islamic scholarship related to how challenging women chastity based on the pre-conceived notion of gender is considered as a crime

Similarly, science, and socio-political history unveil why most of the social taboos attached to the women are incorrect or become socially part of women’s character. For instance, there is no scientific evidence about how husband luck can be shaped by women. This myth is basically Indian sub-continent driven and is related to old beliefs in Hinduism scriptures about certain women goddesses having the powers of prosperity and wealth. This belief has also shaped various other aspects of women’s gender in our society, as it is commonly believed that women are greedy than men. Women lure for money and worldly goods, such as gold and other jewelry. Though, it can be argued that women are known for their shopping habits and liking for jewelry. This phenomenon needs to be understood theoretically from a scientific point of view. For instance, psychologists argue that during the time of uncertainty and lack of power by individuals leads to deviant behavior, such as binge shopping. Further, scholars claim that women are not allowed to make decisions in their everyday life; therefore, they find shopping as a platform for their liberation and freedom.

Similarly, women’s desire for jewelry, makeup, and higher depiction of negative traits, such as envious emotion, could be understood through the French philosopher, Bourdieu’s concept of ‘habitus.’ Bourdieu argued that some cultural rudiments become so much ingrained in individuals’ ‘self’ that they start to believe that they are naturally developed and reproduced generation by generation in the form of habitus. For instance, it is commonly perceived in the Indian sub-continent that white color is beautiful. This perception is reflected in the form of whitening creams increased usage in the region. However, this construction of beauty standard and white color inferiority complex is due to years of colonization.

Furthermore, taboos attached to women, such as ‘greed,’ shape women’s gender in the region. For instance, women might only be showing some traits to only satisfy the men’s perception, and negative characteristics become part of women’s self in the form of habitus, which further marginalizes women. Additionally, traits such as envious emotion are shown by women due to lack of power in decision making and other resources, which make them vulnerable. In addition, due to a lack of socialization opportunities leads to women’s desire to be talkative.

Overall, it can be argued that Indian sub-continent women are systematically marginalized. Also, various cultural forces shape women’s gender and their perception among the masses. These forces have nothing to do with religious teachings. However, social sciences scholars must decipher how women’s gender perception is developed in the masses due to cultural rudiments. So, we can fight together for women’s empowerment. Finally, religious scholars should broaden their lens while discussing women’s roles and should consider scientific facts with religious preaching. This will not only help them articulate their message better to the masses but will be received positively outside the Muslim world.

The writer is a PhD scholar at Texas A&M University, USA