Human beings, in recent centuries, have largely changed into the children of daylight, which certainly is not the case for the rest of the nature. Night for many in the animal, bird and plant kingdom is more fun than a shroud of darkness and scary mystery. If you are a keen observer of sights and sounds around you-as the recent lockdown would likely have made you by now-there is a lot of nocturnal fun to be enjoyed, provided senses are tuned to the right pitch. Here are some wisdom tips to make nights around you just as eventful as they are for the other nature folk. 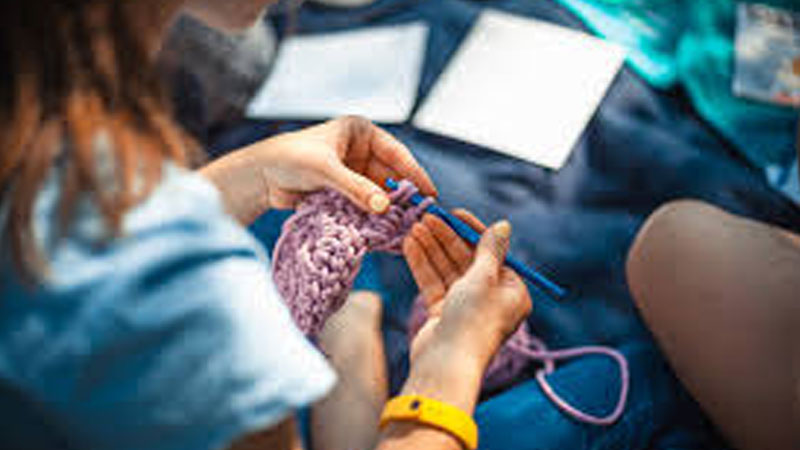 The first point to remember about night is that night in nature is a lively, throbbing phenomenon, which is set in clearly segregable stages: twilight, dusk, darkness, midnight, pitch dark, false dawn and dawn. This is how jungle people understand night’s rollercoaster. Add a few more temporal variants related to position of moon and stars and your event horizon for night ceases to be a blank monolith. It could be a moonlit starry sky or an Amavasya night but there would be things to see and enjoy for you between dusk and dawn.

Despite being confined to your home and your neighbourhood, you can always be certain of enjoying all the stages of night, each carrying its own share of peculiar calls of countless bird and animal species. I will begin with sounds of the night.

Assuming, you are living in northern Punjab or the adjoining KP regions, the first song to be heard early late evening would be from the bird known as thrush, laughing thrush or dark-throated thrush. These birds like to come to lower heights in early spring and sing their musical whistles and melody warbles in what you would hear as eee-ooo-eee, repeated a few seconds apart. It is an ideal composition to attune senses for a nocturnal party.

Next sound that you would likely hear in most of Punjab and Sindh could be the characteristic did-he-do-I, did-he-do-it like shrill calling of the bird known as lapwing or plover. When you hear this bird’s characteristic alarm call, be sure that it is responding after seeing some surreptitious animal or human movement. A lot of guessing that could be big fun.

As the night would settle in for near or complete pitch darkness, that would be the time for another of the nocturnal heroes of the bird kingdom to add his symphony. This would be a heavy whistling sound of the night jar. Some bird watchers render night jar’s whistle as “Good Lord deliver us.” The sound is repeated at near panicky continuum and would surely make you put your face beneath your blanket as much out of awe as irritation!

The last on your must-listen list before you sleep has to be the one and only owl. I know hearing of the owl is considered less auspicious in our part of world but hearing owl’s whooping hoot or something like kew kew kew, repeated on intervals, can be easily deciphered as rooted in the mystery realm. The poor bird is, most likely, only trying to hunt its legitimate feed including small mammals or birds.

Post-midnight is the ideal time for hearing bone-chilling howls of jackals or staccato hee-hee-hee of hyaenas. Jackals, quite common across Pakistan, generally call by way of marking territory while hyaenas, confined to Balochistan and Sindh hills, make devilish laughter sounds in a case of having a difference of opinion during their dinner. What is important to remember is that wailing and laughing crescendo of jackals and hyaenas is one music that our forefathers, from pre-historic times, have listened to with awe and interest before going to sleep. Can there be a greater idea to take to your sleep than be in unison with centuries old rituals of nightly chores humanity has indulged in since ages unknown?

There is one last part of the nightly fun that awaits towards the small hours of night, which many foresters and people of jungle call the false dawn. To enjoy this feast of mellow, ethereal, heavenly light, you will need to leave your bed around an hour before sunrise. You could see it, depending on the time of the year, as a receding shower of zodiacal lights across the slumbering skies for some time before is disappears to give way to the true dawn or daybreak. For many birds and jungle residents, a false dawn is kind of a thumbs-up for starting their songs and symphonies to welcome the birth of yet another promising and rewarding day.

As soon as the transient glow of the false dawn gives way to complete darkness, that is your window to witness magic of some celestial objects from your rooftop. In this part of the year, late spring or early summer, one can see Jupiter and Venus with excellent visibility, while Mars and Saturn would be visible after some good effort. For many foresters and jungle people, walking through the night, these heavenly objects are of immense importance in guiding direction and finding way through a labyrinth of trees and valleys.

For enjoying the last part of night fun, you would obviously need to leave your cosy bed and join one of the jungle wanderers or foresters on way to unearthing a night tragedy-a fallen tree, or a jungle kill. But that is another story for some other time.

The writer is a jungle wanderer and a forester. He can be reached at syedrizwanmehboob@gmail.com)