Why are our children in danger?

Call it socio-moral degeneration or the near collapse of society, but the rot we have seen in Kasur has been around for a long time

The mystic saint Bulleh Shah’s Kasur has been badly bruised once more. Reports about sexual assaults on children in Kasur have been in the media for quite some time. In 2015, a horrific child porn-den was reported. Minor’s were being violated, filmed and blackmailed. According to reports, seven minor girls were kidnapped and murdered in Kasur last year.

This time seven year old Zainab’s corpse was found lying in a heap of a trash. Earlier, she was reported as ‘missing’ at the concerned police station. Doctors who conducted the autopsy opine that the little girl suffered sexual assault before being strangled to death. The specimens collected have been dispatched for further forensic analysis.

Her parents reached home after performing Umra, to mourn the gruesome murder of their daughter. Condolences and sympathies of civil society are pouring in. The common people and members of civil society came out on the streets and protested against the horrific incident. An enraged mob faced the wrath of local police whose firing allegedly cost at least two precious human lives. Vigils were held in various cities to raise a voice against the atrocity that Zainab went through.

Call it socio-moral degeneration or near collapse of society but this rot has been around for a long time. More often than not Panchayats and tribal Jirgas are frequently reported passing inhumane edicts, sometimes legalizing the rape of women as a penalty against the party found at fault. Besides, honour killing continues unabated. The traditions of child marriage, Sawara, Watta-satta and Vani ignore the consent of the girls getting married. Our society is rife with many such ills. A society remains healthy and flourishes when there is social justice and moral codes. The State’s job is to guard against any deviation from these moral codes through the enforcement of legislation.

Panchayats and tribal jirgas are frequently reported passing inhumane edicts, often legalizing the rape of women as a penalty against the party found at fault. Honour killing continues unabated. The traditions of child marriage, Sawara, Watta-satta and Vani ignore the consent of the girls getting married. Our society is rife with many such ills

There could be multiple reasons as to why an individual turns criminally deviant. The criminal fang certainly doesn’t sprout spontaneously. In our case it could be lack of education, problematic parenting, lack of moral codes, joblessness or absence of social justice.

All these factors give birth to hollowness in a society, generating frustration and driving certain individuals to noxious thinking. Interaction with any outlaw behind bars or at large reveals that they are never born as criminals. Rather, the external environment which usually is not under their control induces criminal behaviour.

Sexual deviancy and misogynistic attitudes need to be nipped in the bud. The socio-moral fabric shrivels when checks on these behaviours dwindle. Political institutions, judicial forums, police and other executive branches all have a mandate to assert and fulfil their responsibilities. Justice with emphasis on the spirit of equality is of essence here. Someone has stated quite well that, “In the absence of justice, what is sovereignty but an organized robbery”.

In August 2016, Rawalpindi police arrested Mohammad Ali, a serial knife attacker who stabbed a number of women in Rawalpindi. In his childhood, the individual had suffered problematic parenting due to the second marriage of his father. Javed Iqbal Mughal, a serial killer who had killed one hundred teen-aged boys in Lahore also had poor parenting and an uncomfortable peer group. The savage presently at large in Kasur committed a barbaric and spine chilling deed. The reaction of people against this sordid crime is natural, but the lack of civility presented by those protesting against Zainab’s murder needs to be criticised. Vandalism and rioting by a frenzied mob are likely to please the sadist responsible for the murder. 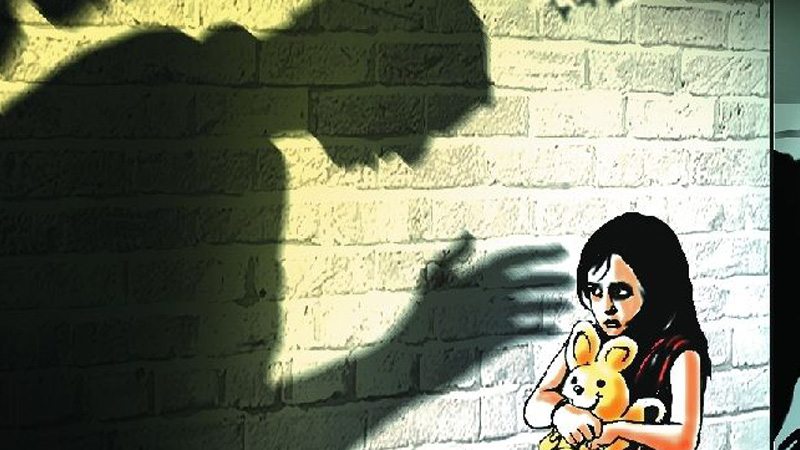 On the other hand, the local administration, including the police should widen the scope of local intelligence gathering in the area to identify and nab the perpetrator responsible for the spread of this nuisance. To reach the criminal is a basic responsibility of the local police but the police alone perhaps cannot accomplish this with ease unless civil society and the local populace in particular helps them.

The rising trend of such abnormal behaviour should be subjected to psycho-analysis by qualified researchers to reach sound conclusions for the reasons causing such abnormality. In our society, academic research is either lacking or the findings of such surveys and research if submitted are never heeded to. Developed societies accord priority to academic and scientific research.

This part of the world has historically been under the influence of Sufi saints who always preached love and affection as a part of universal human values. Moral codes had been the integral part of their mystic precepts. Perhaps the preachings of Bulleh Shah and his likes have been forsaken and moral degeneration has made inroads in our society.

This societal collapse is a serious issue. Besides, such gory incidents disrupt the psychological equilibrium of the people. The ordeal little girl Zainab endured has sent a frightening wave across society, particularly in parents. In October last year, women’s participation in public life was seen shrinking in Karachi’s Gulistan-e-Johar area after some criminal started stabbing women. The same fear wave would grip the area if this hitherto unidentified culprit is not arrested. Collective responsibility of LEAs and civil society can bring the culprit to justice. Simultaneously, we should ensure adherence to socio-cultural and moral codes to strengthen our society from within. Otherwise, Bulleh Shah’s Kasur and other areas across the country are unlikely to remain free of monsters who would hurt our children.