Dwaine Pretorius retires from internationals to focus on T20s 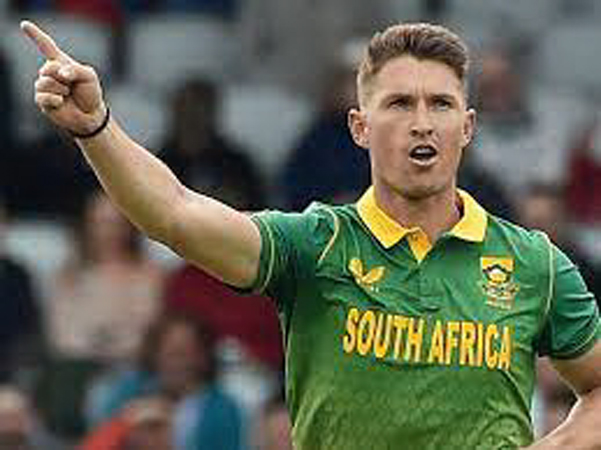 CAPE TOWN: South Africa allrounder Dwaine Pretorius has retired from international cricket with immediate effect. “I am shifting my focus to T20 and other shorter formats for the rest of my career,” he said. Pretorius played 30 T20Is, 27 ODIs and three Tests and took 77 wickets across formats. He also featured in two World Cups and holds the record for the best bowling figures for South Africa in T20Is (5 for 17 against Pakistan). He ends with a T20I batting strike rate of 164 and is one of 16 players to have a national CSA contract for 2022-23 that runs till March. “Being a free agent will help me achieve the goal of being the best short format player I can be,” his statement from CSA read. “By doing this, I will be able to have a better balance in my career and family life.”

He is currently much sought after in franchise leagues with gigs in the IPL (Chennai Super Kings), the Hundred (Welsh Fire), the CPL and with Durban Super Giants in the SA20 where he was picked up for Rand 4.1 million (USD 240,000 approx.). Pretorius was South Africa’s first-choice allrounder leading up to the T20 World Cup in 2022 but fractured his thumb before the tournament. He has since lost some ground to Marco Jansen for that role in the white-ball set-up. At the 2021 T20 World Cup, he shone as a death-overs specialist and finished the tournament with nine wickets overall and the best strike rate of 9.7 (minimum five overs). For the next eight months, at the very least, Pretorius is expected to have a busy cricket calendar. SA20 start on Tuesday and runs till February 11, the IPL is set to run from March-end May-end or early June and then the Hundred begins in August. South Africa, meanwhile, host England, West Indies, Netherlands and Australia before the ODI World Cup in October.