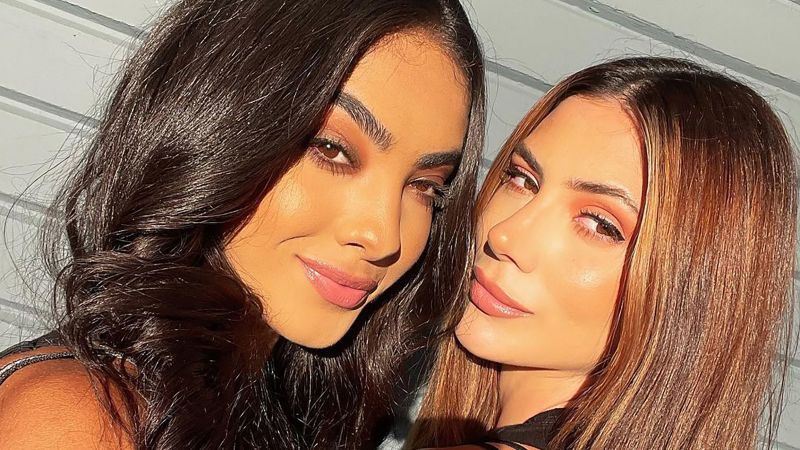 Fans were astonished and happy when a former Miss Argentina and a previous Miss Puerto Rico unexpectedly announced their marriage on Instagram.

At the 2020 Miss Grand International pageant in Thailand, Mariana Varela and Fabiola Valentn met as the representatives of Argentina and Puerto Rico, respectively. The two beauty queens appeared to stay close friends on social media after placing in the top 10 of the competition. Fans were unaware that they had been secretly dating the entire time.

The couple shared identical Instagram Reels of their romance, which featured romantic beach walks, unguarded kisses, champagne toasts, and a proposal complete with balloons written out “Marry me?” in gold and silver.

The couple is depicted in the post’s primary image standing in front of San Juan’s municipal courtroom, where they were married on October 28.

The inscription in Spanish reads, “After deciding to keep our relationship hidden, we opened the doors on a special day.”

Varela and Valentn received praise from admirers, celebrities, and other pageant contestants for their flawless romance.

“I appreciate all the love,” In response to the congratulations, Varela wrote. “We are really blessed and pleased.”