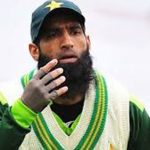 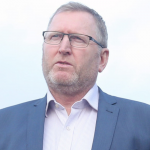 Dublin: The leader of Northern Ireland’s pro-UK Ulster Unionist Party on Thursday rejected the prospect of renewed violence, as tempers fray over special post-Brexit trading rules. Doug Beattie said, “violence is never the answer” after a UK parliamentary committee was told on Wednesday that further trouble could not be ruled out in the province. […]

ISLAMABAD: Pakistan’s pacer Wahab Riaz is hoping to represent Pakistan in the upcoming Twenty20 World Cup and striving hard to achieve that goal. “We are always striving to be in the Pakistan team. That is why we are always performing and working hard. If the Pakistan Super League (PSL) matches happen, then I will try […] 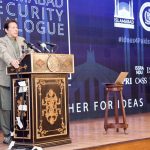 ISLAMABAD: Prime Minister Imran Khan on Wednesday said that food security and climate change were new challenges to national security. Addressing at the launch of first annual Islamabad Security Dialogue themed ‘Together for Ideas’, the Prime Minister stressed the need for addressing the challenges of several non-traditional security threats confronting the general population. “A secure […]