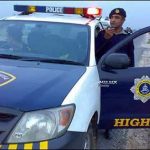 The Punjab Highway Patrol (PHP) arrested 119 culprits including 41 Proclaimed Offenders and 14 court absconders and recovered cash, vehicles, drugs and illegal weapons from their possession. According to details, a patrolling official on receiving information conducted a search operation and recovered a stolen car after arresting culprit Basharat Ali and another patrolling official arrested […] 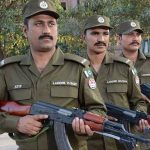 Following the recent brutal terrorist attack on political activity before General Elections in Peshawar, the city police has beefed up the security arrangements at all important places to maintain law and order situation before elections in the provincial metropolis on Thursday. Operations Deputy Inspector General Shahzad Akbar said that police did not allow any political […] 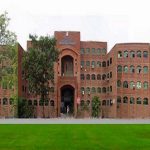 These views were expressed by Post Graduate Medical Institute (PGMI) Principal Professor Agha Shabir Ali addressing a workshop on Hajj & Diabetes at the Lahore General Hospital (LGH), held in collaboration with Ameeruddin Medical College on Sunday. He added that diabetes awareness has an important role for which media is also playing its important role […] 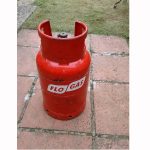 At least eight people including four children received multiple injuries as a result of a cylinder blast owing to gas leakage occurred near Kare Village, South Cantonment police station area on Sunday. The injured were identified as Abid, Farhan, Rizwan, Abdul, Riaz and others. The cylinder blast incident occurred at a barber shop when several […] 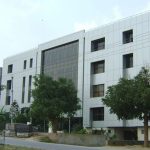 Private medical and dental colleges have been instructed by the Pakistan Medical & Dental Council (PMDC) not to give out seats to MBBS and Bachelor of Dental Surgery (BDS) students for amounts ranging from Rs 2,000,000 to 3,000,000. This recent approval by the central admission policy 2018 for MBBS, BDS admission by PMDC executive committee […] 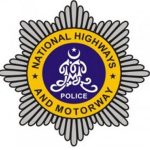 National Highways & Motorway Police (NHMP) Inspector General Muhammad Amir Zulfiqar Khan while addressing open house meeting in motorway police training college with officers, said that this department will work day and night to improve its professional performance and standards. “This department is an icon of excellence and we have to maintain this highest achievement […] 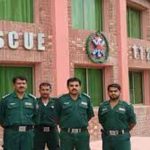 The Punjab Emergency Services (Rescue 1122) rescued 88,798 victims of different emergencies operations during 86,192 rescue operations in the month of June 2018, in an average response time of seven minutes. Rescue 1122 Director General Dr Rizwan Naseer informed this while reviewing the performance of emergency operations on Wednesday. Keeping in view the upcoming General […] 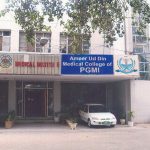 Post Graduate Medical Institute (PGMI) Principal Professor Agha Shabeer Ali has ordered to cancel all kind of leaves during monsoon season and ensure a 100 percent presence in all the sections. During visit to different sections of Lahore General Hospital (LGH), along with Medical Superintendent Dr Mahmood Salahuddin and Monitoring Director Dr Junaid Mirza, he […] 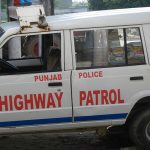 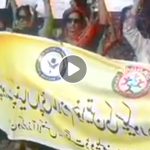