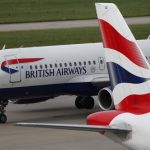 ISLAMABAD: Pakistani Civil Aviation Authority (PCAA) on Tuesday clarified that the British Airways (BA) was suspending flight operations to Islamabad because of its ‘operational reasons’ from June 15 to 30, and rejected media reports about the non-availability of fuel at the Islamabad International Airport (IIAP) terming them ‘incorrect.’ “The Station Manager of British Airways at […] 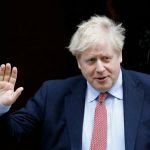 London: British Prime Minister Boris Johnson on Monday survived a vote of no confidence from his own Conservative MPs but with his position weakened after a sizeable number refused to back him. The Brexit figurehead called the 211-148 split a “convincing result, a decisive result”.  “As a government, we can move on and focus on […] 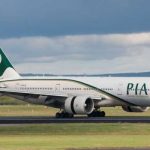 ISLAMABAD: Pakistan International Airlines (PIA) has rescheduled its Birmingham-bound flight PK-795, which was due to take off on Saturday from Islamabad International Airport (IIAP), for Monday after seeing an extraordinary rush at two major airports in the United Kingdom because of Queen Elizabeth’s Platinum Jubilee celebrations. “PIA has started shifting passengers’ bookings for Monday and […] 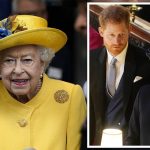 London: Prince Harry and his wife Meghan on Friday joined the royal family for their first public appearance in Britain in two years, at a Platinum Jubilee service for Queen Elizabeth II’s record-breaking 70 years on the throne. The Duke and Duchess of Sussex, as they are formally known, arrived mostly to cheers from the […] 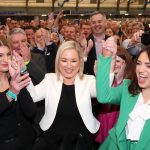 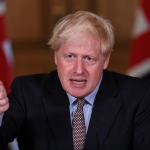 LONDON: British Prime Minister Boris Johnson’s Conservative Party lost control of traditional strongholds in London and suffered losses elsewhere in local elections, early results showed on Friday, as voters punished his government over a series of scandals. Johnson’s party was ousted in Wandsworth, a low-tax Conservative stronghold since 1978, part of a trend in the […] 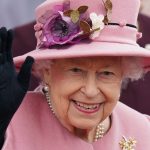 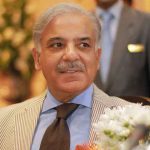 ISLAMABAD: Prime Minister Shehbaz Sharif on Wednesday emphasized the importance of enhanced trade and investment ties with the United Kingdom and stressed the need for elevating the relationship to a strategic level. The prime minister expressed these views while talking to British High Commissioner Dr. Christian Turner, who called him this morning. The High Commissioner […] 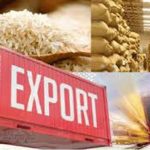 ISLAMABAD: The United States remained the top export destination of Pakistani products during the first eight months of THE financial year (2021-22), followed by China and United Kingdom (UK). Total exports to the USA during July-February (2021-22) were recorded at US $4410.593 million against the exports of US $3079.375 million during July- February (2020-21), showing […] 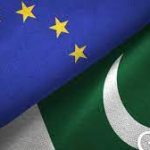