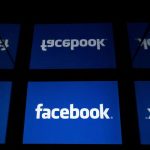 SYDNEY: Facebook announced on Tuesday that it will be resorting Australian news pages after striking a deal with the government to make changes in the world’s first law requiring tech giants to pay media companies. Treasurer Josh Frydenberg and Facebook said a compromise had been reached on key aspects of the law, which was fiercely […]

Twitter on Tuesday opened free access to its new application programming interface (API) software for academic researchers, enabling them to study public conversations on its platform, but is not providing data from suspended accounts as part of the product. Twitter said, with the new product, academic researchers will be able to tap into all the […]

Norway’s Data Protection Authority said on Tuesday it plans to fine dating app Grindr 100 million Norwegian crowns ($11.7 million) for what the regulator said was illegal disclosure of user data to advertising firms. US-based Grindr, which describes itself as the world’s largest social networking app for gay, bisexual, transgender, and queer people, did not […] 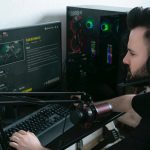 PUBG One of the most famous game ever seen! and Osama Habeeb is one of the individuals talented who are enthusiastic about this game. Osama Habeeb is also one of the names who prefers his job at PUBG as a professional gamer who makes live streaming on the Facebook gaming website. He has won multiple […]

SAN FRANSISCO: Epic Games will strive anew Monday to convince a judge that its hit title Fortnite should be restored to Apple’s App Store, despite sidestepping the tech titan’s standard commission on transactions. Apple does not allow users of its popular devices to download apps from anywhere but its App Store, and Epic is challenging […] 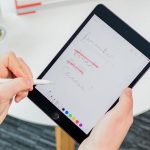 Rumors and leaks so far point to the iPad Air 2020 (or iPad Air 4) having a lot in common with the more modern iPad Pros, much like how the iPad Air 3 was based on the 10.5-inch iPad Pro. Another report circulating Chinese media claims that Apple is looking to bring a radical change […] 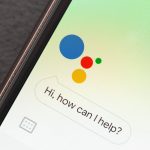 Google is beginning to roll out its article-reading feature on Google Assistant that will read webpages aloud. This was previewed back at CES in January and is becoming available globally starting today. To use the feature, users can simply say, “Hey Google, read it” or “Hey Google, read this page” for Assistant to read the […] 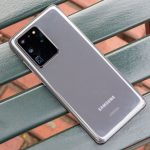 Late last week, Samsung Galaxy smartphone users around the globe received a strange notification from the Find My Mobile app which simply contained the number ‘1’. At the time, Samsung stated it was accidentally sent during internal testing and has “no effect on your device”. Today, the South Korean tech giant has admitted that another glitch occurred […] 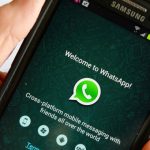 WhatsApp users around the world who are have old devices that have outdated software installed won’t be able to use the messaging app starting 1 February. That’s when any iPhones running on iOS 8 or older and any Android phones using 2.3.7 or older will lose support. WhatsApp already shutoff access to Windows devices. The […] 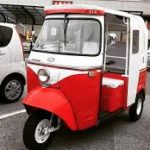 Pakistan launched on Friday its first fully-electrical three-wheeler vehicle in a bid to reduce carbon emission in the line of ‘Green Pakistan’s’ mission. The first fully-electrical three-wheeler vehicle has been unveiled in an event organized by the Ministry of Climate Change with the collaboration of the Board of Investment and Sazgar Engineering Works Limited in […]