Five people who committed crimes in Saudi Arabia as minors have yet to have their death sentences revoked, according to two rights groups, nine months after the kingdom’s Human Rights Commission (HRC) announced an end to capital punishment for juvenile offenders. The state-backed HRC in April cited a March royal decree by King Salman stipulating […]

A student of a private university in Johar Town Lahore committed suicide on Sunday. The girl was found dead hanging from the ceiling fan in her room at the private hostel she was staying at. Police collected forensic evidence from her room, but the victim’s motive behind this act is not known yet. However, it […]

Former president of Pakistan General (retd) Pervez Musharaff’s mother, Zarin Musharaff passed away in UAE at the age of 102. Zarin Musharraf was born in the early 1920s and grew up in Lucknow. After graduating from Indraprastha College at Delhi University  with a bachelor’s degree in English literature, she got married to Syed Musharraf uddin. This is […] 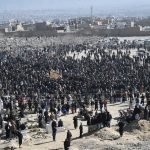 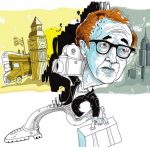 Recent COVID times have proven to be tough on all of us in one way or another. The virus has also disturbed the job market abnormally as many people were either coerced to put forth their resignation or have simply been laid off. The situation does not seem to be improving even now and who […] 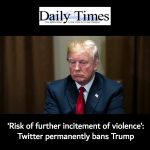 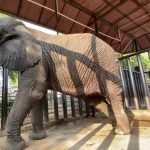 After his visit to Karachi Safari Park, lawyer Owais Awan, who filed petition against Kaavan’s captivity, informed about the deteriorating health of two elephants, Malaika and Sonu. The elephants are chained for fifteen hours a day and are in dire need of proper health care. Their swollen feet have cracks that may lead to fatal […] 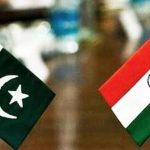 The Government of Pakistan, shared with the Indian High Commission in Islamabad a list of 319 Indian prisoners in Pakistan, including 49 civilians and 270 fishermen prisoners. This step is consistent with the provisions of the Consular Access Agreement between Pakistan and India, signed on 21 May 2008, under which both countries are required to […] 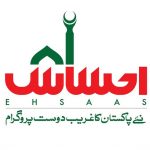 ISLAMABAD: Ehsaas touched the lives of half the country’s population amid the COVID-19 crises. Mitigating the pandemic’s socioeconomic damage, the government launched the Ehsaas Emergency Cash programme that has been widely acknowledged and showcased worldwide. Rolled out within ten days after lockdown began, it delivered one-time cash grants to 14.8 million deserving households (100 million […] 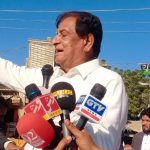 Dadu: PTI leader, Ex Sindh Chief Minister, Liaquat Ali Jatoi has said that He said that bonus production and funds of social sectors of oil and gas companies were misused in name of development of areas. He said that funds in name of supply of clean water to rural areas of also misappropriated. He was […]