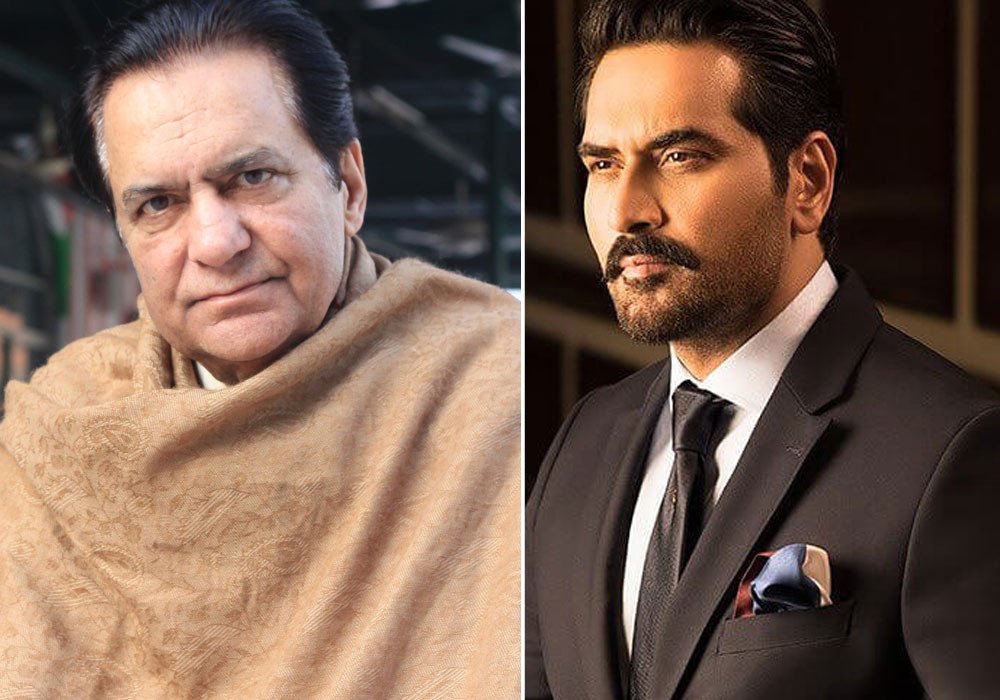 Recently, veteran actor Firdous Jamal made an appearance on Super Over with Ahmad Ali Butt. The seasoned performer criticized the acting abilities of celebrities Humayun Saeed and Faysal Qureshi on the programme.

He gave Faysal’s performance a 4/10 rating, but he had a lot more to say about Humayun. “Humayun Saeed has no voice, no character, and nothing like that,” declared Jamal. He said that some people still believe he is a skilled actor.

Zarnish Khan criticized his claims during the interview while also sharing her personal experience with the actor. “His strange concerns with things and people make me laugh (No offense intended). We were working on a project together a very long time ago, and I asked my fiendish uncle, “How are you?” out of respect, and he became quite angry.