Muscle aches not caused by statins in 90pc of cases 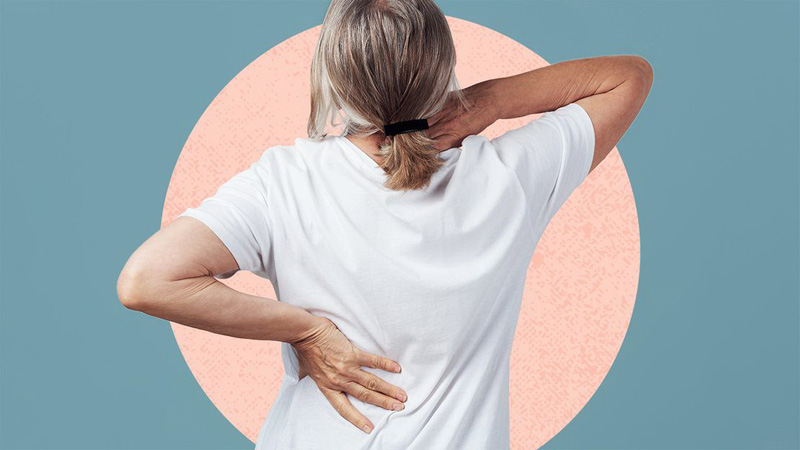 Millions of Americans are prescribed statins, medications that help lower cholesterol and have been shown to reduce the risk of heart attack and stroke. Even though the medications have decades of safety and efficacy data behind them, many people decide never to fill the prescription, and it’s estimated that between 40 and 75 percent of people discontinue therapy within one year of starting it.

So what’s the problem? It’s not access, as many statins are available in generic form. Instead, the most commonly cited reason for not taking a statin is the potential side effects, specifically muscle aches or pain, stiffness, or cramps.

But a new study by researchers at Oxford Public Health suggests that statins are being unfairly blamed for aches and pains that they aren’t causing. In a review of 23 placebo-controlled trials, investigators concluded that the medications are not the cause of muscle pain in over 90 percent of people who experience symptoms.

According to the analysis, published on August 29 in the Lancet and presented at the 2022 European Society of Cardiology Congress, muscle pain or weakness is common in adults regardless of whether they take a statin tablet or not; in 14 out of 15 reported cases, muscle pain or weakness were not due to statin therapy, and those cases that were due to statins occurred mainly within the first year of treatment, wrote the authors.

“Our research shows that, for most people taking a statin, any muscle-related symptoms they experience will not in fact be due to the statin itself – and so the potential benefits of statin therapy are likely to outweigh the muscle pain risks,” said the joint lead study author Colin Baigent, the director of the Medical Research Council Population Health Research Unit at the University of Oxford, in a press release. Previous research that implicated statins as a major cause of muscle pain are likely to have been the result of the way the data was collected and interpreted, he said.

Stephen Kopecky, MD, a cardiologist and the director of the Statin Intolerance Clinic at Mayo Clinic in Rochester, Minnesota, who was not involved in this study, agrees that statin therapy is an important tool in the prevention of heart attack and stroke, but takes issue with the suggestion that the side effects that people experience during statin therapy are “inconsequential” or “insignificant.”

“Because what we are then basically telling patients is that what they are experiencing isn’t real. Statin intolerance is very real,” says Dr. Kopecky.

Statins are the most commonly prescribed class of drugs in the United States, and it’s estimated that more than 40 million adults take them to lower their cholesterol. These medications have been shown to reduce the risk of stroke or heart attack by reducing the amount of LDL cholesterol in the blood. Too much cholesterol can lead to plaque buildup in the arteries, which it turn makes it harder for the blood to circulate, according to the Cleveland Clinic.

This can lead to a heart attack or stroke, which under the umbrella of heart disease is the number one cause of death in the United States, killing an estimated 696,962 people annually.

Statin Treatments ‘Marginally Increased the Frequency of Muscle-Related Symptoms’ To look at effects of statin therapy on muscle symptoms across many different types of patients, researchers gathered together data from 23 large-scale randomized studies from the Cholesterol Treatment Trialists’ Collaboration, including information from almost 155,000 individuals.

Key findings of the analysis included:

Muscle symptoms such as muscle pain or weakness were common, even in trial participants who were given a placebo tablet. In 19 trials of statin therapy versus placebo, similar numbers of people reported such symptoms (16,835; 27.1 percent) in the statin group and (16,446; 26.6 percent) in the placebo group.

Statin treatments marginally increased the frequency of muscle-related symptoms. In those taking statins, about 14 out of 15 reports of muscle symptoms were not attributed to statins, and in people taking high dose statins, that fell to about 9 in 10 for patients. This means that statins are not the cause of muscle pain in over 90 percent of people who report symptoms, wrote the authors.

Higher intensity or higher dose statin treatments were more likely than low or moderate intensity statins to increase the risk of muscle symptoms with some persistent effect after the first year, though the authors did not observe evidence of a relationship between the statin dose and muscle symptoms.

Patients frequently express concerns about statins because of anecdotal information from friends and family who didn’t tolerate them, says Helene Glassberg, MD, a cardiologist at Penn Medicine in Philadelphia. “Aches and pains are quite common, and probably too frequently blamed on statin use.