Jal’s melodies continue to inspire many in Bollywood 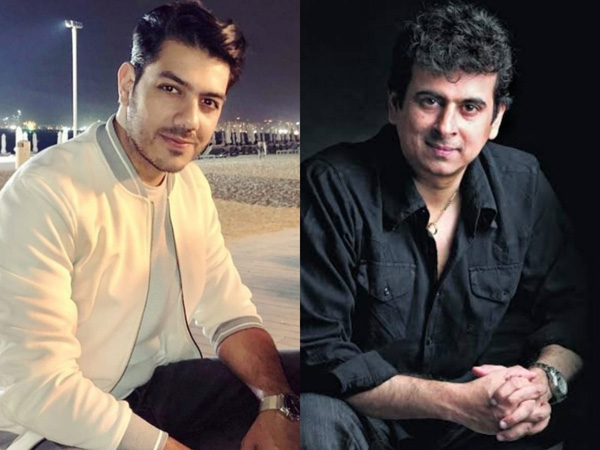 Indian singer and Europe band member Palash Sen became a fan of Pakistani singer and famous band Jal founder Gohar Mumtaz’s singing. In a statement released on the video and photo sharing app Instagram, he said that Gohar Mumtaz’s singing has a deep influence in the music of the Indian film industry. He wrote that Indian musicians are creating music by adopting Jal’s style of singing. Palash Sen, the frontman and founder of India’s pop-rock band Euphoria, is a fan of Pakistani singer and actor Goher Mumtaz. Sen sang praises for the Sajni singer and acknowledged his impact on B ollywood music while criticising Indian music directors who have blatantly copied and still continue to take “inspiration” from Jal’s style of melodies and lyrics. comment thread sees Sen remember Jal’s songs as “timeless melodies.” He wrote, “Goher Mumtaz, hi bro. What timeless melodies. I was paying my compliments to your music and the amazing impact it had on Bollywood.