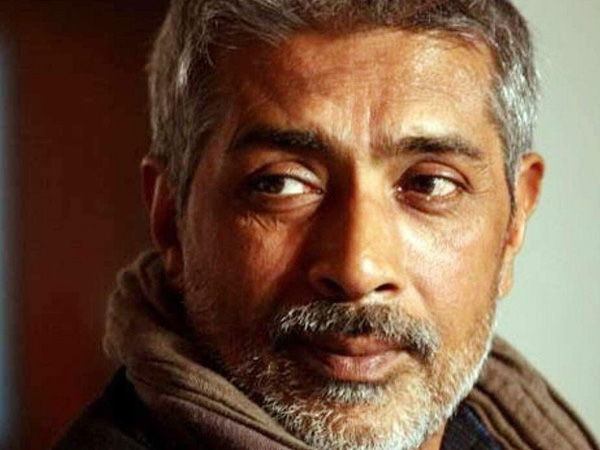 Prakash Jha revealed that actors don’t want to work for his small budget projects because they receive more money from gutkha endorsements than his films.

“Why will they work in my films when they get Rs. 50 crores for doing one gutkha ad” he said.

Prakash Jha is known to speak his heart out and in his recent interview with Etimes, the filmmaker was quite unabashed when he expressed his views on stardom and Bollywood.

He said, “There are 5-6 actors. Look at the condition of these actors. Why will they work in my films when they get Rs. 50 crores for doing one gutkha advertisement? The actors are selling gutkha. Can you imagine? What are these top, legendary actors doing?”

He further also shared, “Actors don’t have time. An actor who had five flops, is shooting for 12 ad films.

He’s getting 10 crores for each of them. There are people, corporates or whoever it is they are ready to buy him out. He is happy. I think people who are responsible in the industry should sit together and think.”

He went on to add, “People used to make films whether good or bad, but with a lot of passion. They would fight for their films. But all of that is gone now.

Now they want to make projects. They have corporate funding that they want to utilize. Unless and until a star doesn’t sign their films their work won’t move ahead.

Even if the star signs with them they don’t have original subjects so they get remake rights. This is what has been happening for the past few years.”