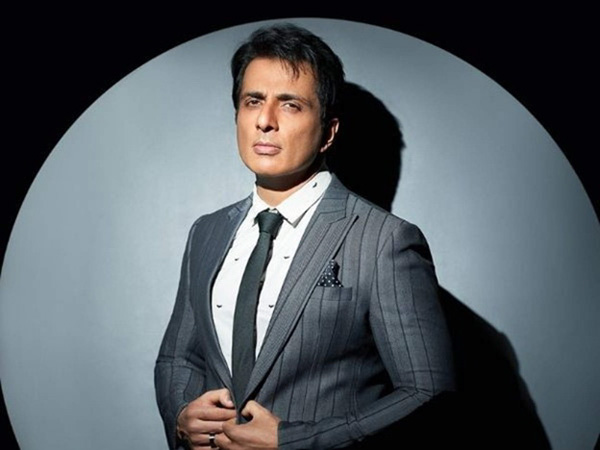 A Chandigarh University student was arrested for allegedly leaking obscene videos of hostel inmates. Amid the protests, Sonu Sood has now urged netizens to stand with the victims of the Chandigarh University incident. Sonu Sood tagged this as an unfortunate incident and urged netizens to stand by the victims. He tweeted, “Something that happened in Chandigarh University is very unfortunate. It’s time for us to stand with our sisters and set an example of a responsible society. These are testing times for us, not for the victims. Be responsible (sic).” On Saturday night, a massive protest erupted on the Chandigarh University campus in Mohali over the leaked clips. The protesting students alleged that the girl used her mobile to make videos of students taking a bath. As the row over leaked videos erupted, the cops swung into action and arrested the girl. However, police refuted the suicide attempt claims made by the protesting students. Soon after the accused was detained, Punjab Higher Education Minister Gurmeet Singh Meet Hayer ordered a thorough probe into the matter.