Twenty-seven people died en route to a Covid-19 quarantine facility when their bus crashed in southwest China on Sunday, local authorities said, in the country’s deadliest road accident this year. The crash took place on a highway in rural Guizhou province when the vehicle carrying 47 people “flipped onto its side”, Sandu county police said in a statement on social media.

Twenty people were being treated for injuries and emergency responders were dispatched to the scene in remote Qiannan prefecture, police said. The Guizhou government confirmed later Sunday that the vehicle had been “transporting people linked to the epidemic to quarantine” from the provincial capital of Guiyang, and that the accident occurred around 2:40 am (1840 GMT).

“At present, on-site rescue work is basically completed, the treatment of the injured and aftercare of the deceased are being carried out in an orderly manner, and the cause of the accident is under investigation,” the local government said in a social media statement. It was not clear whether the passengers were infected with Covid, close contacts, or living in the same building as virus patients. Guizhou has seen more than 900 new infections in the past two days and Guiyang, home to six million people, was locked down earlier in September.

Photos shared widely on social media Sunday showed a gold-coloured passenger bus, its top is completely crumpled, being towed by a truck. Another viral photo appeared to show the bus driving at night, with the driver and passengers wearing hazmat suits, which are still commonly worn in China to protect against Covid. AFP could not verify the photos. “This feeling can’t simply be represented by lighting a candle and saying RIP,” read one Weibo post with more than 15,000 likes.

Guizhou’s Communist Party chief and the provincial governor rushed to Qiannan prefecture to direct emergency response work, the local government said, adding the officials “expressed deep condolences to the victims”. “It is necessary to draw a lesson from the accident, examine the quarantine and transportation of epidemic-linked personnel and hidden dangers in traffic safety… resolutely curb the occurrence of major accidents,” the statement said. 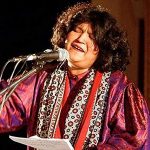 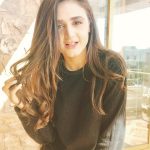 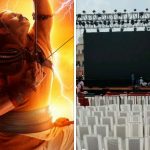 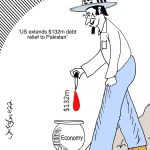